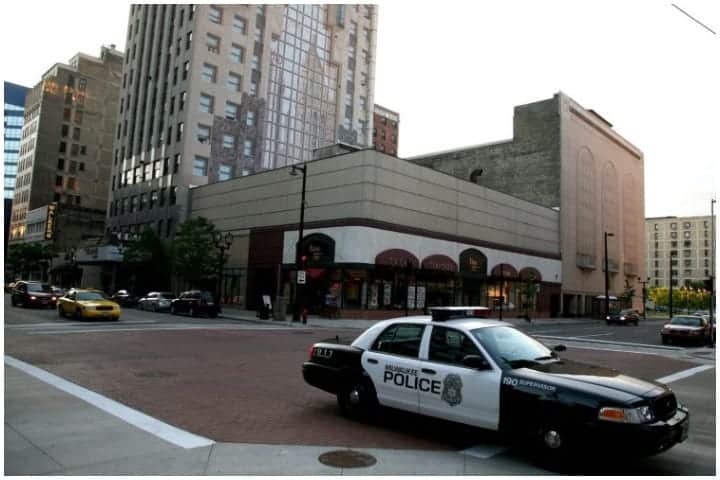 The media are pushing out a daily drumbeat of stories about the movement to defund the police, and rhetoric against law enforcement and Wisconsin police has escalated throughout the country and here. However, do most Wisconsinites really want police defunded? Do they view the police unfavorably?

The answer to both of those questions, according to a new poll, is an emphatic “no.” Meanwhile, support for Black Lives Matter is dropping in Wisconsin, and far more people view the police favorably than BLM.

The poll was released by Marquette Law School on August 11, 2020. It’s considered one of the most respected polls in Wisconsin, although it was wrong on the presidential election in 2016.

The poll covered many issues, ranging from the presidential election to mask wearing and school reopening. News stories tended to focus on those angles (USA Today headline: “Biden leads Trump, 49%-44%, among likely Wisconsin voters in latest Marquette Poll.” Fox 6 Milwaukee: “Marquette poll shows 69% agree masks should be required in all public places.”) The police angle was largely lost in the news coverage on the poll.

However, the poll also asked people two revealing questions about the police:

However, support for police is growing in Wisconsin. “Police are viewed favorably by 76% and unfavorably by 13%. In June, 72% had a favorable and 18% had an unfavorable view of the police,” the pollsters wrote.

Blacks are an anomaly in this poll. The poll found that 36% of Blacks support the police. However, most Hispanics, whites, and people of other races supported the police, the poll found. Although only 27 percent of Blacks have a favorable opinion of the police, a much larger percentage of Blacks than people of other races indicated they didn’t know enough to say – 26% – or “didn’t know” – 11%. Thus, if you add those three categories together, 64% of Blacks either have a favorable impression of the police or don’t know enough to say or just don’t know, overwhelming the number of Blacks who said they have an unfavorable view of the police.

The Poll Showed the Race Between Biden & Trump is Tightening

Some of the poll’s questions focused on the 2020 presidential race. The poll shows Joe Biden “favored by 49 percent and President Donald Trump by 44 percent.” (Reminder: the final Marquette poll in 2016 showed Hillary Clinton defeating Trump by 6%).

The new poll found geographic divides in the contest for president in Wisconsin: “Biden holds leads in the City of Milwaukee and the Madison media market. Trump leads in the Milwaukee area outside the city. The race is very close in the Green Bay area and in the rest of the state, with Trump regaining the lead in the north and west of the state in August,” it says.

Independents are less enthusiastic about voting this year than Democrats and Republicans are.

There Are Strong Partisan Differences on COVID-19 Mask Wearing

The poll also measured people’s attitudes on COVID-19. It found that 14% have lost a job due to COVID and 23% had work hours reduced.

Most people support the Democratic governor’s mask order overall, but this finding is driven by Democrats and Independents because more Republicans don’t support it than do. There’s a lot less support for mask-wearing in rural areas.

People are evenly divided on schools reopening (people with school age children are more likely to be supportive of reopening.)