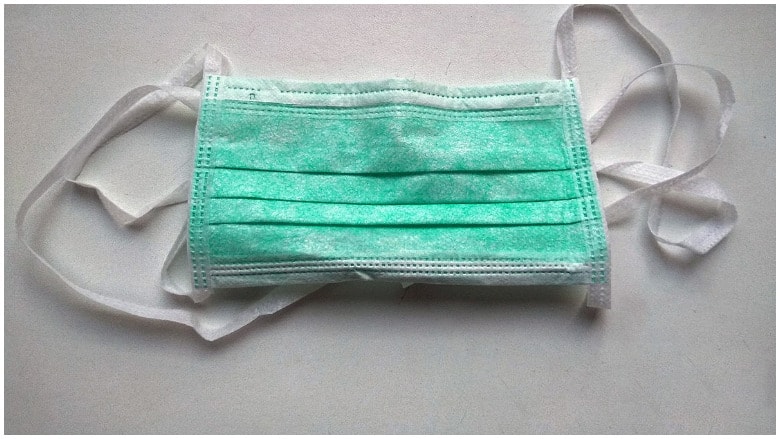 The dispute was over “mandated face coverings,” according to ABC 7. The television station reported that everyone else the reporters saw entering the store was wearing a mask.

The woman claimed, “I have a breathing problem” as she yelled at employees. According to ABC News, the incident occurred on June 26 and was filed by “bystanders.” It’s only one of a series of videos involving mask-wearing controversies throughout the United States as the COVID-19 pandemic continues. According to ABC, the woman threw her shopping basket “after being asked to put a mask on while inside the store.”

“I have a breathing problem! My doctor would not let me wear masks!” the woman says in the video. “Anyone harassing me to wear a mask, you guys are violating federal laws! Get that on camera!”

According to USA Today the woman also called people “Democratic pigs” during the tirade, which was laced with profanities. Twitter user D. Giles was credited with first posting the video to social media.

Trader Joe’s does have a lengthy coronavirus policy online, and part of it deals with face masks. “Customers Use of Face Coverings: We require customers wear a face covering while shopping in our stores. This does not apply to young children and those with medical conditions who are not able to wear face coverings,” it reads.

Understanding one of the most common ways this virus spreads is between people who are in close contact with one another (within 6 feet for 10 minutes or more), our stores have taken measures to ensure our customers and Crew Members maintain appropriate distance to avoid close contact. We are limiting the number of people in our stores; monitoring and marking the distance between customers waiting in line outside and at checkout; having every other register open (and alternating open registers for regular cleanings); suspending the use of reusable bags for bagging groceries at our registers (although customers may use reusable bags in vestibules or outside stores, as space permits); and paying careful attention to what is happening throughout the store, continuing to remind and encourage our customers and Crew Members to practice social distancing. 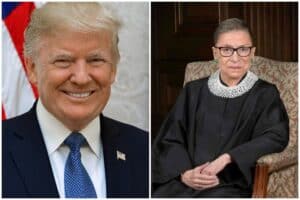 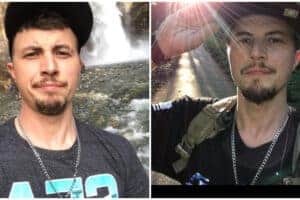 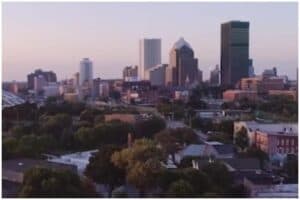