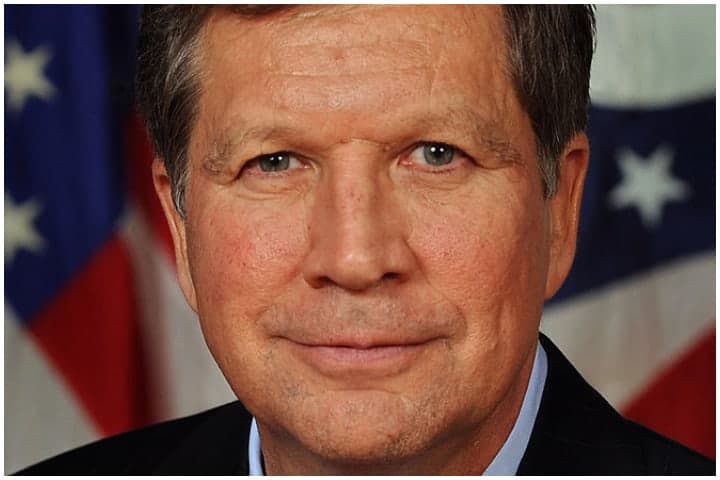 Three former Republican politicians, including former Ohio Gov. John Kasich, and a former CEO are scheduled to speak at the Democratic National Convention in support of Joe Biden. John Kasich’s DNC speech was drawing fire from some on both the left and the right.

The appearance of Kasich at the Democrats’ convention upset some Trump supporters. Trump, of course, defeated Kasich in the 2016 Republican primary. “Kasich and other traitors can do whatever the hell they want. No wonder President Trump wanted to get rid of swamp.They are worse than Dems bc they are traitors and were envious of Trump, like McCain & Romney. These people just get despised,” wrote one Trump supporter on Twitter. Critics quickly labeled him a “traitor” on Twitter.

@JohnKasich You are so done. You are a traitor to conservative values supporting the deaths of millions of babies and the destruction of this country with socialism. You have lost the respect of law enforcement, military and those who support the law. POS.

@JohnKasich is a traitor, to his party and his Country. Please leave the GOP John, we don’t want you.

“@JohnKasich what the f**k (is) on your mind? Why will you turn on your own party?” wrote another.

Some people offered praise. “John Kasich is the ONLY AMERICAN REPUBLICAN ADULT among Republicans IN THE ROOM,” wrote one.

However, the appearance also angered some on the left.

catch him tonight at the dnc! https://t.co/Oz3SzB1JIL

Alexandria Ocasio-Cortez went after Kasich on Twitter, writing, “It’s great that Kasich has woken up &realized the importance of supporting a Biden-Harris ticket. I hope he gets through to GOP voters. Yet also, something tells me a Republican who fights against women’s rights doesn’t get to say who is or isn’t representative of the Dem party.”

Wrote another Twitter user Melissa Ryan, “John Kasich is speaking at the DNCC tonight. As part of his pre-speech media blitz, he’s slamming @aoc, one of our rising stars. *So* glad we gave the anti-choice union buster a prime speaking slot. I’m sure it will sway at least five voters.”

Why is @BernieSanders speaking on the same day the @DNC trots out a parade of Republicans? Not a good way to appeal to the Bernie fans who will tune in, only to hear from the likes of John Kasich. #DemocraticConvention

Kasich needled AOC in an interview with Buzzfeed, saying, “I think both parties have to have new ideas, and I think this country is moderate. People on the extreme, whether they’re on the left or on the right, they get outsized publicity that tends to define their party. You know, I listen to people all the time make these statements, and because AOC gets outsized publicity doesn’t mean she represents the Democratic Party. She’s just a part, just some member of it. And it’s on both sides, whether it’s the Republicans or whether it’s the Democrats.”