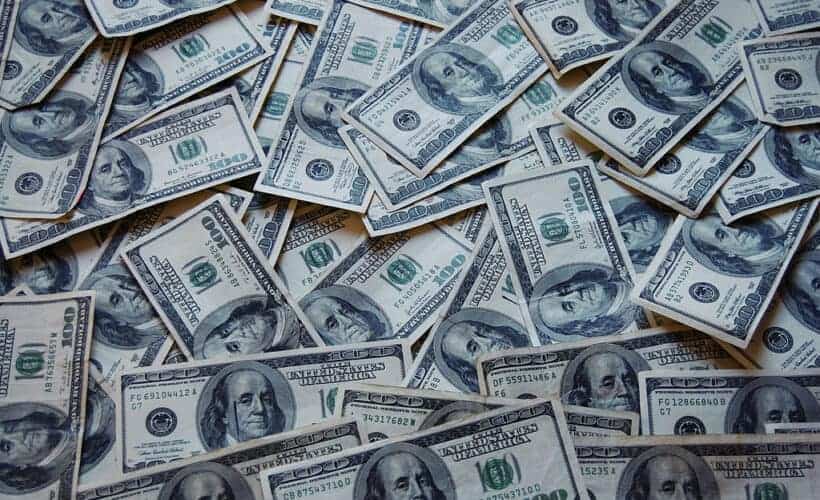 (The Center Square) – About 884,000 U.S. workers filed new claims for unemployment benefits last week, the second consecutive week that new claims fell below the million mark and the third time in about a month.

Continuing claims, which count those who filed for benefits at least two weeks in a row, ticked up to 13.4 million.

Unemployment claims skyrocketed in late March, after government restrictions to slow the spread of COVID-19 shuttered businesses deemed nonessential across the country.

From March through early August, new weekly claims were in the millions. But in three of the last five weeks, the number fell below the million mark.

California, as it has throughout most of the pandemic, led the nation in new claims last week with 237,516, or about 27 percent of the total.