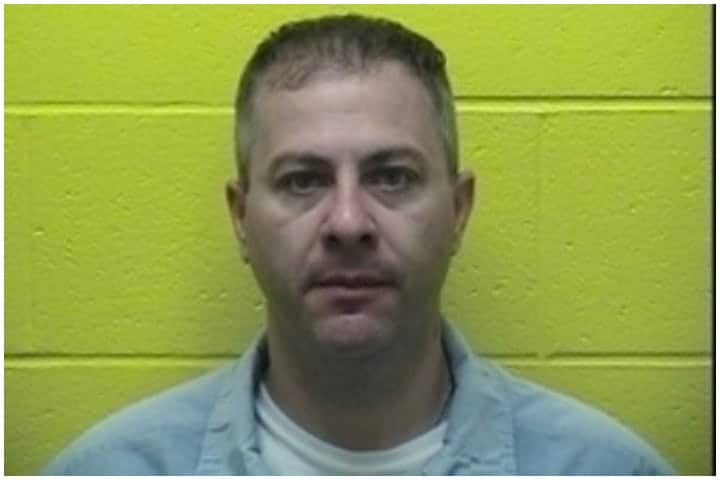 The Waukesha Police Department issued a “sex offender information” bulletin on September 15, 2020, revealing that Christopher Forncrook has been released into the community and will be living in the 500 block of Bluemound Road in Waukesha.

“Forncrook was convicted in 2018 in Ohio for meeting a 12-year-old female online and taking her to a hotel room and sexually assaulting her,” police wrote in the notification. “Forncrook is to have no unsupervised contact with minors, no taverns/liquor stores, no contact with victims, and not to purchase/possess or consume alcohol or illegal drugs. He is to comply with sex offender rules and will be on lifetime GPS monitoring. His supervision was transferred to Wisconsin as Forncrook is a Wisconsin resident who was in Ohio at the time of the offense.”

According to Newark Advocate, Forncrook, of Pewaukee, apologized to the judge, saying, “I used the gap in our age to take advantage of the situation. I obviously made a horrible mistake … I understand I must be held accountable for my actions.” He was accused of taking her to a hotel room and engaging in sexual contact with her, according to the newspaper. He was working as an emergency medical service provider.

The girl’s parents had called police because she left on a bicycle and hadn’t returned.

See Forncrook’s page on the sex offender registry here. Forncrook was 41 years old at the time he received four years in prison, according to Dispatch.com.

According to police, “the individual who appears on this notification has been convicted of a sex offense. Further, his criminal history places him in a classification level which reflects the potential to reoffend.”

He has served his prison sentence. He is under the supervision of the Department of Corrections, Division of Community Corrections.

He is not wanted by police at this time, according to Waukesha police. His date of release was given as Sept. 15, 2020.