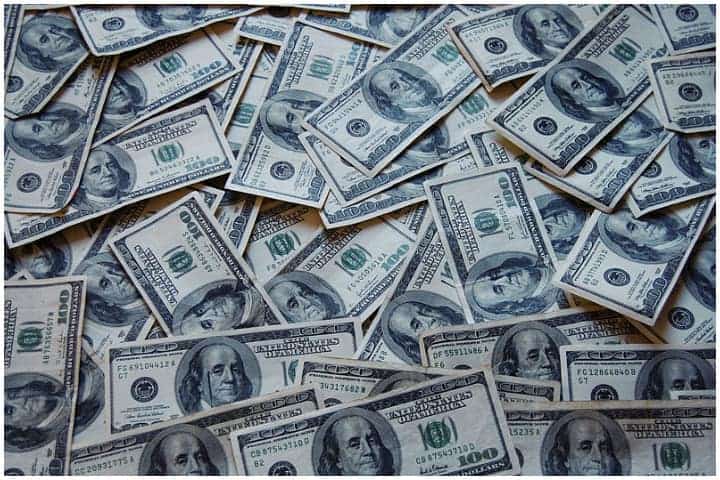 Bring in at least $428,490 in yearly income, and you’ll be among the top 1 percent of earners in Wisconsin, according to a 24/7 Wall St. analysis of the ultra wealthy in every state.

24/7 Wall St. examined data published by the Internal Revenue Service for the 2017 tax year to calculate the minimum income level to be in the top 1 percent of earners in each state. States that have large shares of college-educated adults tend to have higher income thresholds to reach the top 1 percent, the analysis said.

Nationwide, in order to be in the top 1 percent of income earners, a person has to earn $538,926 annually, according to 24/7 Wall St. A total of 1.4 million taxpayers meet this threshold, the study says, and their average yearly income is $1.7 million, or 20 times the average earned by all U.S. taxpayers, according to the website.

The Center Square
Go to Source
Reposted with permission