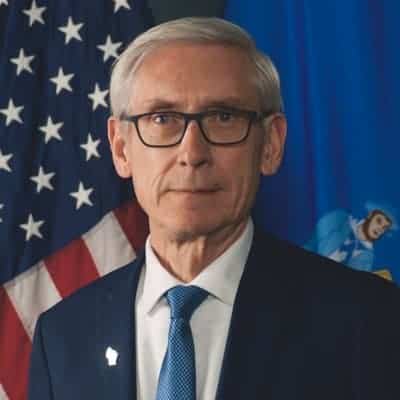 (The Center Square) – State government and the University of Wisconsin System have been ordered to cut $301 million from their current budgets.

Gov. Tony Evers’ administration sent word to state agencies that they are expected to return money to the state’s general fund.

“There is no doubt that state agencies must make difficult decisions,” Department of Administration (DOA) Secretary Brennan said. “This pandemic has affected every community in Wisconsin, and families across our state have also had to make tough decisions. This administration is committed to taking the necessary actions to stabilize the state’s budget and spur on Wisconsin’s economic recovery from the COVID-19 pandemic.”

The cost savings, officially known as lapses, come after DOA originally ordered state agencies and the UW System in July to find $250 million in savings. The governor’s office ordered $70 million in cuts earlier this year.

Brennan said agencies and the UW System have until Dec. 15 to identify this latest round of budget cuts.

Nygren, who helps write the state budget for the legislature, said that nearly 30% of the latest proposed cuts are from education. Nygren said the UW System is being asked to cut $45 million on its own.

“The ‘education’ governor is once again pounding education with budget cuts. Nearly one-third of Gov. Evers’ cuts are from education, mostly the UW System,” Nygren said. “Of the approximately $371 million in lapses that Gov. Evers has announced this year, $103 million are from the UW System, technical colleges, or Department of Public Instruction. These cuts account for 28% of the total.”

A full list of the targeted cuts can be found here.