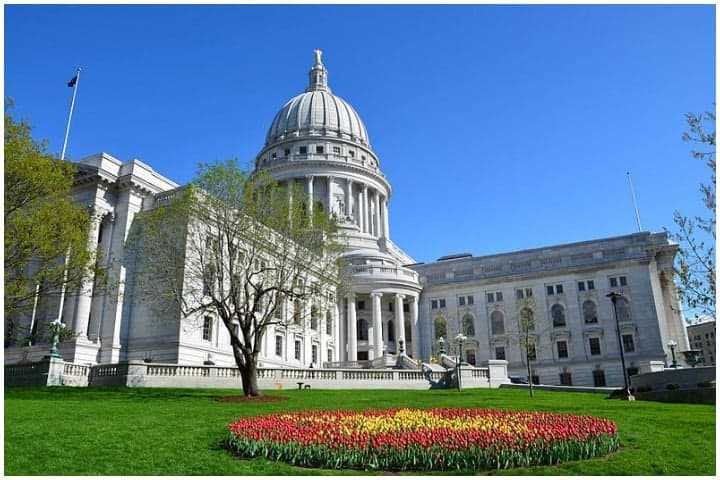 (The Center Square) – A new report from the Legislative Audit Bureau reports 99.5% of calls to the Department of Workforce Development’s call centers went unanswered.

Initially, the auditors said, DWD tried to downplay the problems by obfuscating the numbers of unemployment insurance (UI) calls it was receiving, and the number of calls it was ignoring.

Republican lawmakers in Madison are furious.

“I view this as DWD deliberately withheld information,” Sen. Robert Cowles, R-Green Bay, said Friday. “The information that was reported softened the true severity of the lack of responsiveness of the UI call system. The findings in this audit have proven the slow and inadequate handling of this crisis. This might be one of the most disheartening audits I’ve read and yet it is only part of a further dive into the UI system.”

“This was an unprecedented event, granted,” Rep. Samantha Kerkman, R-Salem Lakes, said. “But the anguish and unanswered questions of hundreds of thousands of unemployed Wisconsin workers could have been mitigated had the Department acted quickly to adapt to a known need.”

Even when DWD did act to hire more call center workers and extend the hours at those call centers, it took months.

Auditors found that DWD in May promised to double its call center workforce. But that didn’t happen until July. Efforts to expand call center hours garnered similar results.

“DWD contractually required one entity operating a call center to provide at least 500 full-time equivalent staff positions in that entity’s call center, which began answering calls on May 20, 2020,” the audit added. “However, LAB reports that it was not until the week of July 19, 2020, that there were that many positions working in this call center.”

The inability for people to get their calls answered may be one of the reasons, if not the biggest, that more than 700,000 people in Wisconsin continue to wait for their unemployment benefits. Some of those people have been waiting since March.

Gov. Evers last week fired the head of the Department of Workforce Development.