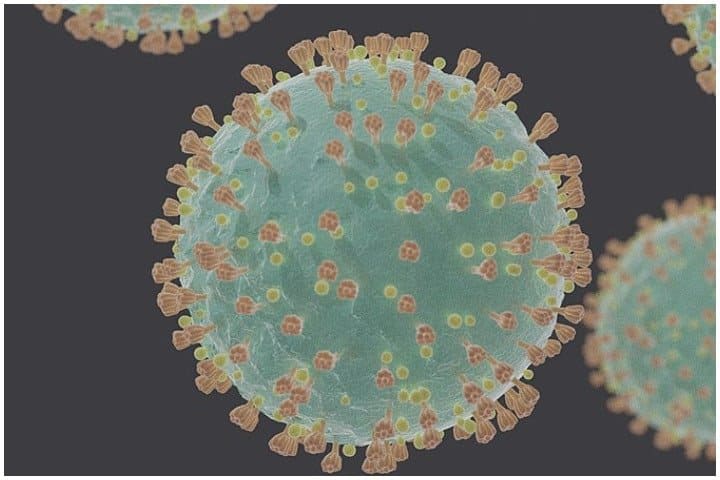 (The Center Square) – There are questions as to whether a simple math error is making Wisconsin’s coronavirus outbreak look worse than it really is.

“DHS is using the wrong numerator and denominator. What they’re actually calculating is the daily percentage of new COVID-19 cases among those who have never been tested before – a fairly meaningless statistic. It is not the positive test rate,” MacIver wrote.

The problem stems from how DHS calculates those numbers. Dr. Ryan Westergaard, Wisconsin’s chief medical officer, said Sept. 15 the state compares the number of positive cases against the number of people it has tested overall.

“On that same day, Sep. 15th, DHS recorded the rate as 11%. That was calculated by comparing 1,352 new cases to 12,266 new people tested,” MacIver wrote. “However, there were almost 20,000 tests collected that day. If DHS compared that day’s number of positive tests to the total number of test results, the rate would have been much lower – possibly as low as 6.7%.”

Wisconsin has seen five record setting days for coronavirus positives in September. Most of those positives have come as students returned to University of Wisconsin campuses across the state.

MacIver’s report says those numbers look daunting because DHS only counts positive cases among people who have never been tested before.

“Under this method, it throws away the results for everyone that has ever been tested before. That means every day thousands of negative test results are not included in the rate calculation,” MacIver wrote. “DHS has discarded hundreds of thousands of results since it began reporting COVID-19 data. Most people who are tested for COVID-19 receive negative test results.”

MacIver’s piece says the state, and many newsrooms across Wisconsin, focus on the daily numbers and miss the bigger picture.

“They’re looking at this rate on a day-to-day basis, and only 14 days back. The inherent flaws in DHS’ formula means the difference between the official rate and the real rate consistently grows,” MacIver noted. “When DHS first began collecting COVID-19 data, no one had been tested before, and few results were discarded. At that time, the rate calculated by DHS would have been fairly accurate. However, as time goes on, more and more people are re-tested. That means more and more results are thrown out. Inevitably the rate will become more and more inaccurate unless DHS corrects its calculations.”

MacIver says correcting those calculations, and the data they provide, is crucial because Gov. Tony Evers and local leaders use the state’s coronavirus data to make policy decisions regarding such issues as allowing schools to begin in-person instruction, reopening bars, restaurants, and shops, and even allowing fans to watch Badger football this fall.