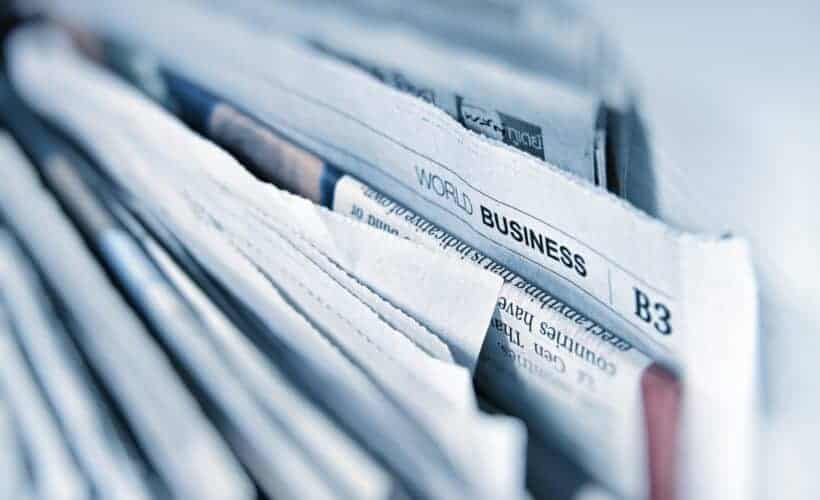 The COVID-19 pandemic has taught us that many of our jobs can be done digitally and remotely.

We’ve found that we can process reports, post documents online and share files with ease from our home workplaces. In some cases, providing access to information is actually easier than it was before.

The same thing could – and should – be done with records maintained by state and local governments, removing a cumbersome, unnecessary barrier between the public and the records to which they are entitled.

Simply put, information that would normally be released through an open records request could be posted to the internet.

With a few clicks of a computer mouse, things like criminal charging documents, public-private partnership contracts, and government agency budgets could be put online for all to access.

Making this happen could be relatively simple. For example, where county court clerks used to file a defendant’s motion to an internal server, they would now also file it in the online court history of the case on a searchable and public database.

In some cases, as with the federal government’s PACER (Public Access to Court Electronic Records) program, this is already happening. But the practice isn’t as widespread as it should be and, consequently, access to public records isn’t as open as it could be.

In some cases, this idea has already been put into practice: The Madison Police Department, deluged with records requests regarding the 2015 police killing of 19-year-old Tony Robinson, opted to post all manner of case records on its website. Use-of-force reports, personnel files for the officer involved, and records of the department’s internal review of the shooting were all there for anyone to read or download without having to file an open records request. (The Wisconsin Department of Justice similarly posted its investigation into Robinson’s death on its website.)

All of this saved the time and energy of those seeking documents as well as the government agencies that otherwise would have had to respond to multiple individual requests.

The same efficiencies could be achieved by posting, say, the bids from different contractors for a major government construction project, or the cover letters and resumes of applicants for key positions, like school superintendent.

Granted, expanding access to records online would take a fair amount of effort. Besides training office staff to upload the documents, government agencies may need additional computers and server space to hold all of the documents they would be making available.

But it would be important work that served the public interest, and it would save agencies time on the back end, when multiple citizens come knocking on the door seeking the same information.

Some government agencies can and will move forward in this direction of their own accord. Others may need a prod from the governor’s office or state Legislature. No matter how it gets done, moving to making more records routinely available is an idea whose time has come.

By Steven Potter
Go to Source
Reposted with permission