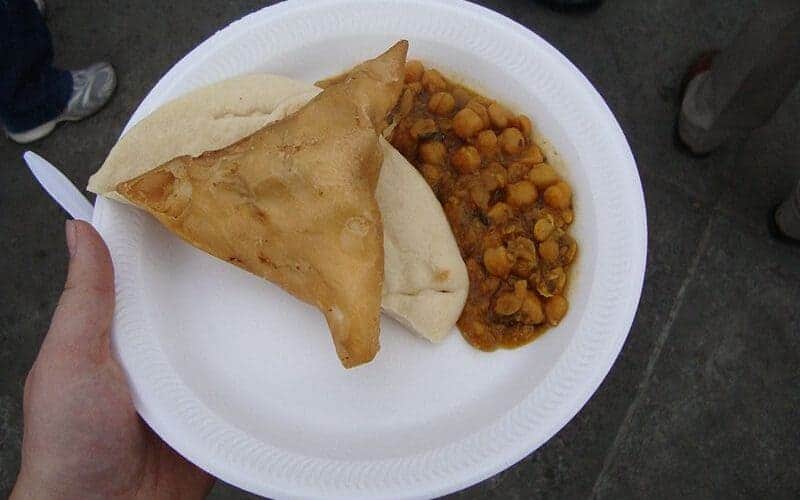 (The Center Square) – State Rep. Duey Stroebel, R-Cedarburg, said the decision from the U.S. Department of Agriculture (USDA) to expand its free-lunch waiver this past summer has opened the door for schools who are not in need to benefit.

“Any school official viewing this as free money needs to remember no money is free – it is a finite resource of the taxpayers,” Stroebel told The Center Square. “In addition, this program has a fixed appropriation from Congress. The siphoning off by more affluent districts diverts funding away from the districts with true needs. All this from a federal government that is trillions in debt.”

Strobel questions why districts not in need are taking part in a program designed specifically for schools in need.

The USDA, during President Barack Obama’s administration, increased the threshold for free and reduced school meals. Anyone earning up to 185% of the poverty level would qualify. That comes to a yearly income of $48,470 for a family of four.

The USDA granted a waiver so all schools could offer free lunch and breakfast as part of its summer feeding program. In late August, USDA Secretary Sonny Perdue extended that waiver until the end of the year.

“We are extending summer meal program flexibilities for as long as we can, legally and financially,” Perdue said.

Stroebel said the money to pay for the USDA mandate has to come from somewhere. He questions what lessons the expansion and local schools’ acceptance of the free meals are teaching.

“In my 20th Senate District, at the 185% level, an average of 23% of the students qualify for free meals. The state average is 44%. Under the waiver, there’s nothing preventing the remaining 77% of students in the 20th Senate District from having the government pay for meals they did not qualify for in the pre-COVID world,” Stroebel said. “For instance, in Cedarburg, only 8% of students qualify for free and reduced price meals. Not to pick on the affluent community of Cedarburg, but does it make sense that the other 92% of students can now get free meals? It is actually embarrassing that kids from many wealthy families can now be ‘on the government dole’.”

The Center Square reached out to Cedarburg Schools, but the superintendent did not respond.

Stroebel stressed a country currently debating the merits of socialism and government expansion, as well as the future of self-reliance, requires a gut check on free lunches.

“It might be telling our kids that if you can get something from the government for free, take it no matter what. Or it might be falsely telling our kids the government will take care of your every need. More so, it is a reflection of government bureaucracy at multiple levels with proclivities for indiscriminate spending and little regard for the taxpayers that support it,” Stroebel said. “Many school districts are using a unique circumstance to take money meant for less fortunate children’s meals and opening it up to more affluent children.”