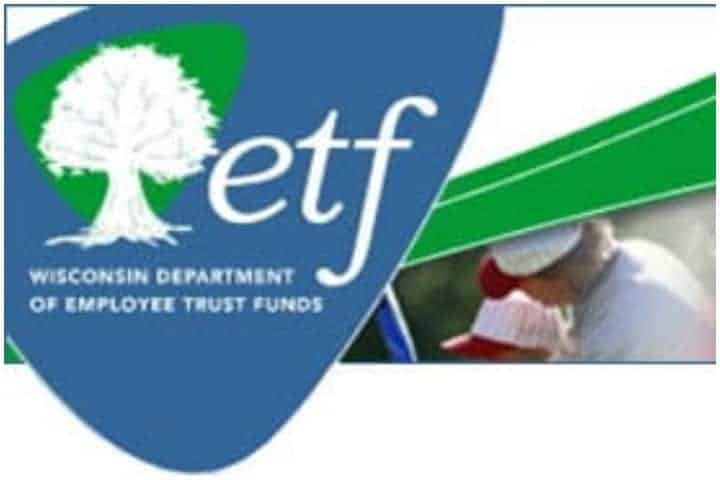 (The Center Square) – The pension system for Wisconsin’s public employees is in a better situation than just one year ago. But there is at least one concern.

A new report from the Legislative Audit Bureau shows a $23 billion state of Wisconsin Investment Board (SWIB) turnaround over the past year.

Both of those return percentages are far better than the long term, 7% expected rate of return the Wisconsin Retirement System anticipated.

The investment income is part of what is called the WRS’ annuity reserve. The auditors reported the annuity reserve has far-outstripped both state and state worker contribution reserves over the past decade.

The increases have helped give Wisconsin a pension surplus.

Auditors reported that the WRS has “a fiduciary net position of $112.1 billion and a total pension liability of $108.9 billion, which resulted in a net pension asset of $3.2 billion.”

While Wisconsin’s Retirement System saw a turnaround in its investment income and annuity reserve jump, auditors say the system’s Core Fund dividend reserve continues to be lower than it was before the 2008 recession.

That loss could lead to problems for some recent retirees.

The audit did not provide a number for how much recently retired workers, or those who’d been retired longer could lose.