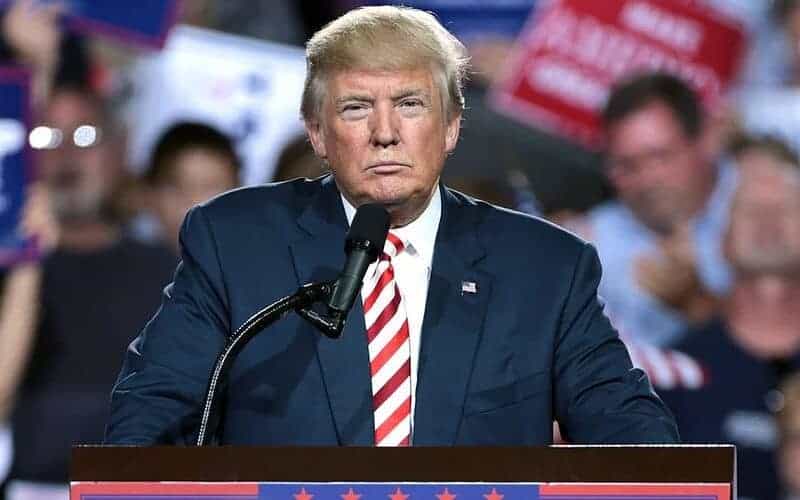 The narrative right now is in overdrive: The media and some conservative outlets like Drudge (no fan of Donald Trump) say the president is toast this November. Drudge’s headline blared, “BURNED OUT: THE FALL OF TRUMP? CAMPAIGN BRACING FOR LOSS.” What do Trump vs. Biden 2020 polls show?

The only pollster to call it right in 2016 in key states does show Trump with a pathway to victory, albeit a narrow one.

Wisconsin Right Now decided to look up the recent polling of the Trafalgar Group. That’s a Republican-aligned pollster that has a unique methodology designed to tease out so-called “shy voters” who are unwilling to admit they’re voting for Trump. The methodology also teases out people who don’t normally vote. Not everyone agrees with the shy voter theory, of course, but here’s the thing.

They show a MUCH closer race than the narrative would hold right now, although they don’t show a cake walk for Trump by any means. It’s going to be quite a battle.

Trafalgar has Trump up in Florida, Michigan, and Arizona, and behind Joe Biden but closer than other polling in Wisconsin and Pennsylvania. Trafalgar had Trump ahead or tied in North Carolina and Minnesota but hasn’t polled in those states since September and August, respectfully.

Here’s what Trafalgar showed in key battleground states on Oct. 16, according to Real Clear Politics:

No recent Trafalgar polling. They showed the state was a tie the last time they polled the state in August.
(current average of all polls Biden +6/6%)

No recent Trafalgar polling. They had Trump up +2 the last time they polled the state in September.
(current average of all polls Biden +2.7%) 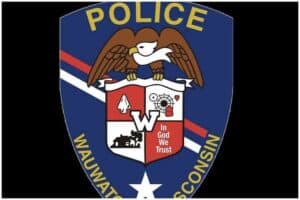