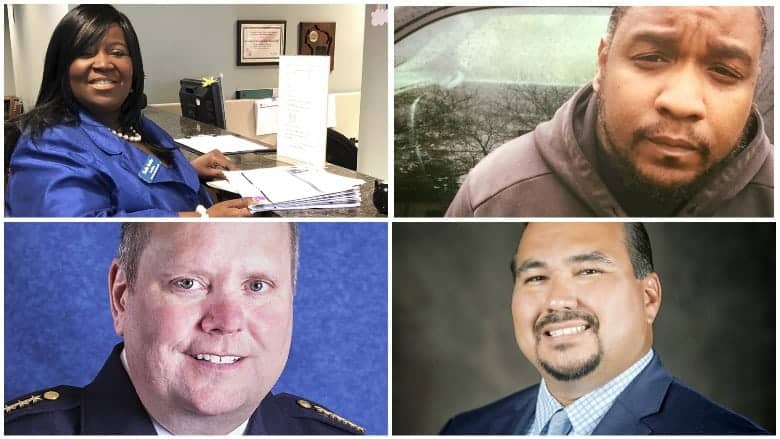 “The task force will be comprised of four legislators and 28 community members who will focus on ways to address racial disparities, educational opportunities, public safety, and law enforcement policies and standards,” a press release from Vos says. In the press release, he said that more than 100 people applied to be part of the task force.

The Robin Vos task force includes members of the law enforcement community as well as representatives of different ethnic groups, including the chair of the Oneida Nation, local pastors, and Latino activists. Two members are affiliated with the Joseph Project, a faith-based effort to get people jobs. You can read our feature story on that project here.

We also conducted an extensive interview with Tory Lowe, a Milwaukee community activist who was selected as a member. You can read that interview here.

The first task force meeting will occur October 28.  “We know that it’s through listening and learning from one another that Wisconsin can move forward together,” said Speaker Vos in the press release.

The members of the task force are:

Tony Gonzalez, Founder and Co-Chair, Toward One Wausau 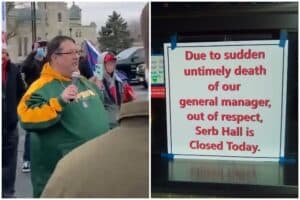 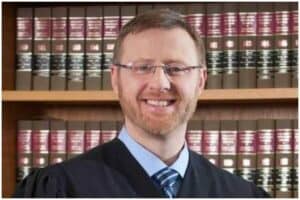 Brian Hagedorn: Who Got Us ‘Wisconsin’s ‘John Roberts’?’ [3 KEY FACTS]