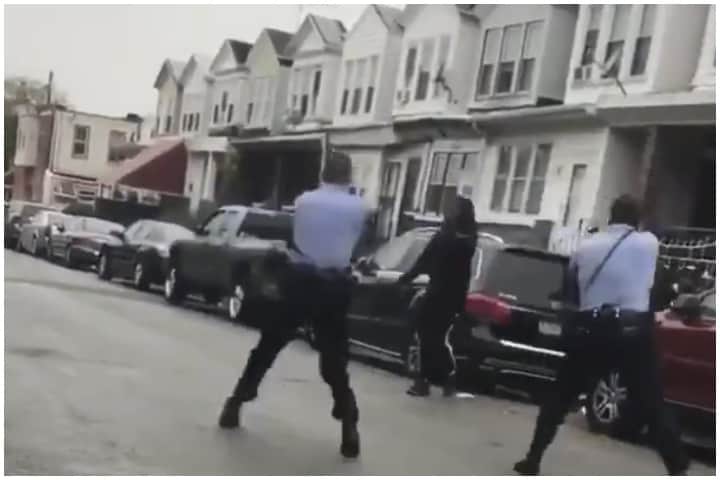 Walter Wallace Jr., the Philadelphia man who was shot and killed by police, had a serious and recent criminal record.

To be clear, a criminal history doesn’t make a police shooting justified. However, it does provide a fuller biography. Family members have said that Wallace Jr. had mental health issue; police say he had a knife when officers shot him in a scene captured on video.

The shooting has ignited riots and looting throughout Philly. According to Fox News, Wallace rapped about “shooting police officers.”

What was the criminal history of Walter Wallace Jr.?

Here is a partial criminal record of #WalterWallaceJr, along with a copious amount of mug shots. His first arrest was in 2006, when he was charged for assaulting a teacher. He was 13 years old. #PhiladelphiaRiots pic.twitter.com/qex4x4VoVv

According to ABC 6 and online court records obtained by Wisconsin Right Now, this is Wallace Jr.’s criminal record:

Giuliani set to appear before hearing conducted by Pennsylvania Republicans