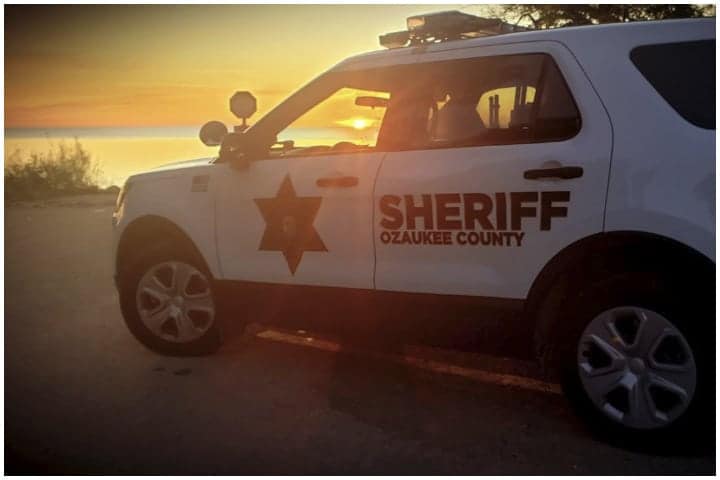 An I-43 shooting is rattling people in Ozaukee County. A 41-year-old Cedarburg, Wisconsin, man was shot and killed on the side of I-43 and left to die along the side of the road, authorities say.

According to the Ozaukee County Sheriff’s Department, the investigation of the scene revealed that there was “minor vehicle contact.” The shooting occurred Friday, Oct. 30, at around 6:40 a.m. at Northwoods Rd. in the Town of Port Washington, along I-43, sheriff’s officials said.

This “resulted in an interaction between the two drivers where the victim was shot on the side of the roadway. The victim ultimately succumbed to his injury and was pronounced dead on scene.”

Authorities are investigating the incident as a homicide, according to a news release.

They are asking the public for assistance to provide any information regarding the incident, specifically regarding a vehicle of interest that was observed “traveling northbound on I-43 at a high rate of speed immediately after the incident. The vehicle exited at CTH H in Port Washington (exit 100), then traveled back southbound on I-43.”

If you have any information on the homicide or vehicle, you are urged to contact the Ozaukee County Sheriff’s Office at 262-284-7172.

Previously, the Sheriff’s Department reported that they had responded to a report of a possible vehicle vs. pedestrian crash and found a “deceased male suspect.”

At that time, they reported that the circumstances surrounding the incident were “suspicious.”

People Expressed Anger on Social Media Over the I-43 Shooting

Here are some of the reactions on the Sheriff’s comment thread:

“Ozaukee SO do whatever you have to do to find the suspect and make sure they never enjoy freedom again.”

“This is too close to our homes.”

“Dang, I heard a bang around that time and didn’t think nothing of it. The edge of town it’s pretty common to hear that especially at night.”