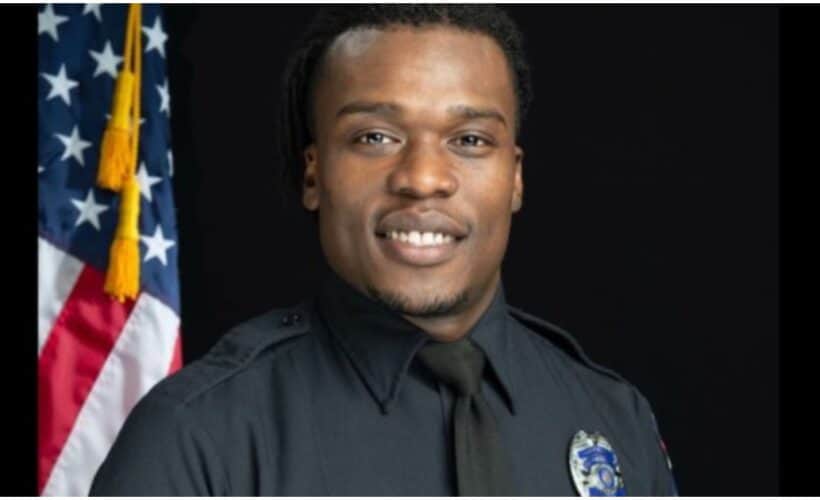 On Nov. 17, the Wauwatosa Common Council announced it has entered into a separation agreement with Police Officer Joseph Mensah, the Wauwatosa Peace Officer’s Association, and the City of Wauwatosa. Mensah’s resignation will be effective Nov. 30, 2020.

According to the release, the city has asked the Police and Fire Commission to meet as soon as practical to dismiss the charges pending against Officer Mensah as he will no longer be an employee of the City of Wauwatosa.

Mayor Dennis McBride said,  “Now is the time for all of us to come together and heal. We’ve made substantial progress during 2020, and in the coming year we’ll continue to focus on positive change for our community. As before, I’m committed to working with the Common Council, the city’s Equity and Inclusion Commission, and members of the public to make that happen.”

Questions/Answers cited in the news release:

Q: Will there be an emergency declaration or curfew with this announcement?

A: There is not an emergency declaration or curfew planned at this time.

Q: Will the National Guard be in Wauwatosa again this evening?

A: No, there has been no request for mutual aid assistance.

Wisconsin Right Now reached out to the Wauwatosa Peace Officers Association for comment, however they stated they are not able to comment about the separation agreement at this time.

Mensah has been cleared by the District Attorney of three separate shootings while on duty of people who were armed or reaching for a weapon, according to the DA. He was suspended and his employment status had not been determined up to now. An independent investigator recommended he be fired in part for a hypothetical fourth shooting that hasn’t happened (we previously criticized that report here). 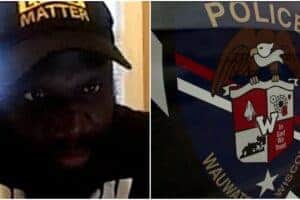