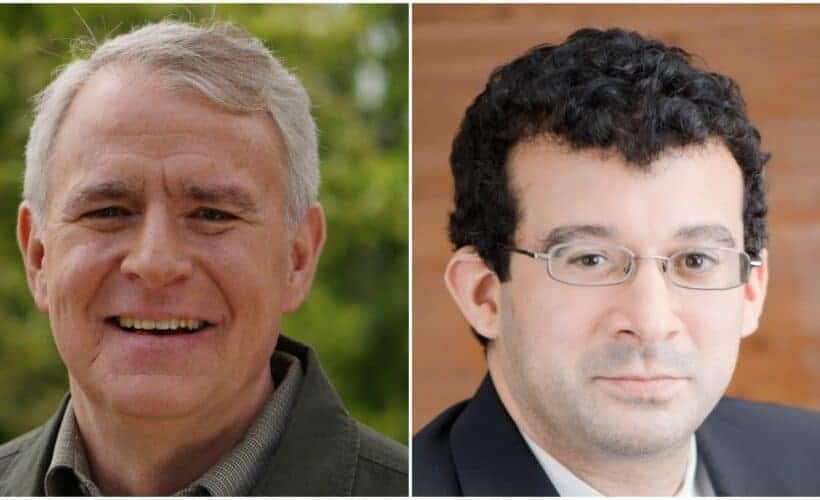 What are those remarkable qualifications? Leon Todd has worked as a public defender since 2014.

In a press release dated on Nov. 24, Barrett revealed he had named Todd as the commission’s Executive Director.

What is the Wisconsin Justice Initiative? Its website says its mission “is to advocate for progressive change in the Wisconsin justice system.” Among its priorities? Ensuring that municipal judges consider poverty when determining sentences, legalizing marijuana, and the state’s eliminating felony bail jumping charge. Among other things, the group “Played a key role in organizing 18 cannabis legalization advisory referendums in Wisconsin.”

“Leon Todd is an ideal candidate to lead the Fire and Police Commission because of his remarkable qualifications and his track record of dedicated service to all,” said Barrett. “I believe that he will bring the leadership necessary to oversee the Commission in an equitable and just manner.”

Todd has been assigned to the public defender’s office’s appellate division. In particular, he “has argued numerous cases before the Wisconsin Supreme Court, represented clients who are incarcerated throughout the state.”

Before that he was a staff attorney for Legal Action of Wisconsin.

He has a bachelor’s degree in political science and a law degree from the University of Wisconsin.

The Common Council must confirm the appointment.