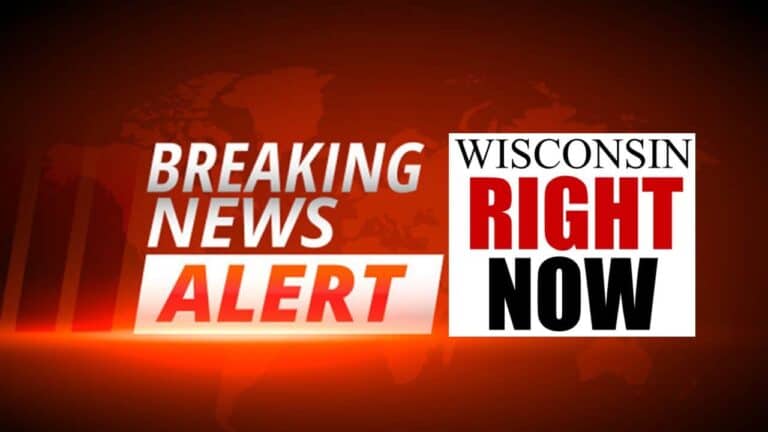 The percentage of households in Wisconsin that self-responded in the Census Bureau’s 2020 count of the U.S. population stood at 72.2%, the third highest rate among the 50 states and Washington, D.C., the federal agency reported.

As was the case in all the jurisdictions, 99.9% of households ultimately reported the number of residents occupying the homes, according to the Census Bureau. In Wisconsin, the bureau had to send census takers to 27.7% of the households to complete the survey due to a lack of initial response, which is conducted every 10 years, the bureau reported.

The names of the people who respond to Census Bureau questions are not made public, and the bureau by law can only use the data to generate statistical information, the agency said. The information cannot be used by either courts or public agencies against the interests of citizens.

About 500,000 census takers across the country worked on the project, with the recruitment of census workers beginning in 2018, the bureau said. The final data will be used to redistrict political boundaries within states and to help determine the allocation of federal funds for an array of programs.

The Center Square
Go to Source
Reposted with permission