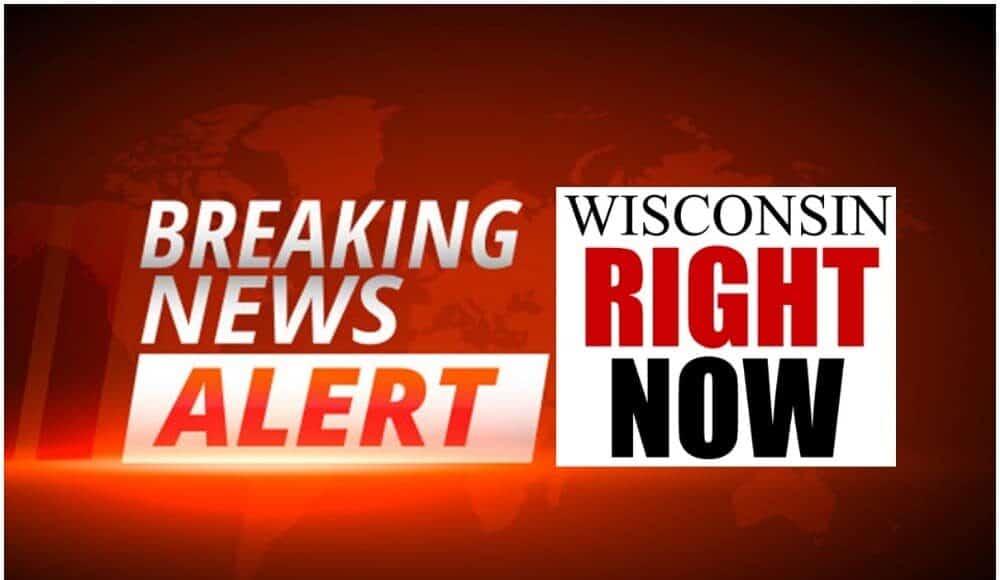 Those who have said they will object include U.S. Reps. Lance Gooden, R-Terrell, Brian Babin, R-Woodville, Randy Weber, R-Pearland, and Louie Gohmert, R-Tyler. Gohmert recently sued Vice President Mike Pence in an effort to prevent some states’ votes from being certified.

(The Center Square) – Several Republican congressmen from Texas said they will oppose certifying Electoral College votes on Jan. 6 and instead call for a congressional investigation into allegations of voter fraud.

“In light of the numerous reports of fraud and lingering questions hovering over the validity of the election results across the country, I cannot in good conscience vote to certify these results,” the letter states. “There must be a full audit of every ballot in states like Georgia, Arizona, Michigan, and Pennsylvania where there are widespread reports of fraud and data abnormalities. Until such time, I feel we would be doing a disservice to our nation to turn a blind eye and allow this to continue.”

Gooden sent a letter to Texas U.S. Sens. John Cornyn and Ted Cruz, both Republicans, urging them to object to the certifications.

Sen. Josh Hawley, R-Missouri, is the first senator to say he will formally object.

Gooden said he will formally object to the certification and ask the senators to “stand with me.”

“I cannot vote to certify the electoral college results on Jan. 6 without raising the fact that some states, particularly Pennsylvania, failed to follow their own state election laws,” Hawley said Wednesday via Twitter. “And I cannot vote to certify without pointing out the unprecedented effort of mega-corporations, including Facebook and Twitter, to interfere in this election, in support of Joe Biden.”

Gohmert’s lawsuit, filed in U.S. District Court for the Eastern District of Texas, Tyler Division, asks a federal judge to give Pence “exclusive authority” to decide which Electoral College votes should be counted. Eleven others joined the lawsuit, including Republican electors from Arizona.

“I have no doubt that on next Wednesday, a week from today, that Joe Biden will be confirmed by the acceptance of the vote of the electoral college as the 46th president of the United States,” she said Wednesday.

The Sunday Read: More than 145 million reasons to demand transparency