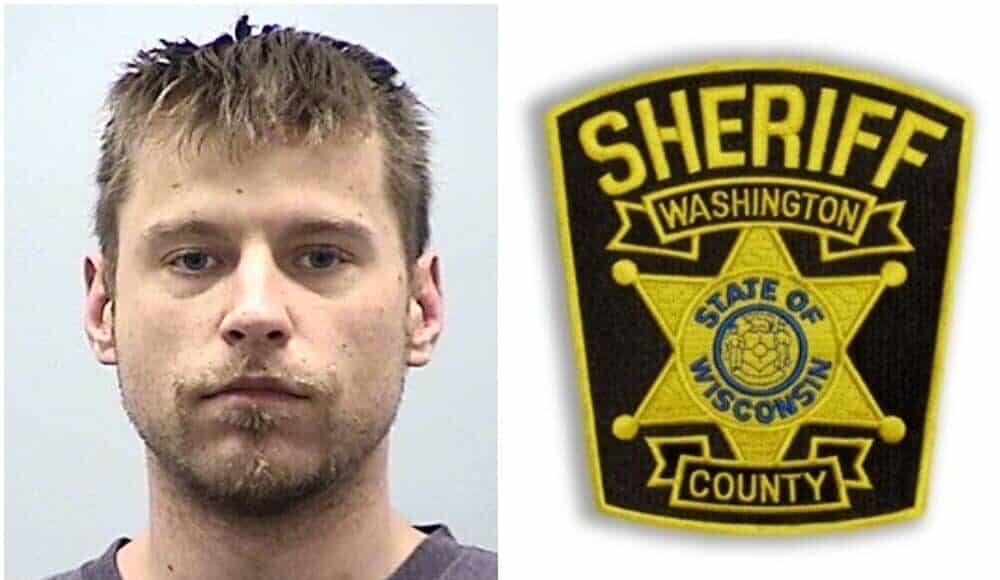 The Wisconsin Department of Justice has identified Nicholas Pingel, 30, of West Bend, as the shooting suspect who was fatally shot on Feb 3 during an exchange of gunfire with a responding Washington County Sheriff’s Deputy after a report of a home invasion robbery.

An autopsy confirmed that Nicholas Pingel died as the result of a law enforcement round.

According to the press release, law enforcement were called to Forest View Road in the Town of Kewaskum following a 911 phone call from a resident reporting a subject that forced his way into the residence demanding the keys to a vehicle. At the scene, the first arriving deputies encountered an armed suspect on Forest View Road. Washington County Sheriff’s Deputy Lee Goodman and Pingel exchanged gunfire.

A perimeter was established and a drone located a subject matching the suspect’s description a short distance north of the initial encounter with deputies. Officers approached and located Nicholas Pinge deceased from an apparent gunshot wound. A firearm was also located near Pingel.

The deputy has been placed on administrative leave, which is standard protocol pending the results of the independent investigation. The deputy is a nine-year veteran of Washington County law enforcement.

According to a Feb. 3 press release,

“As of 11 p.m. the Washington County Sheriff’s Office and the Wisconsin Department of Criminal Investigations remain in the area of this complex crime scene that spans approximately .6 miles of Forestview Road in the Town of Kewaskum.”

“During the initial response to this incident, tactical resources were dispatched to the area to locate the suspect. During that search of nearby properties, SWAT officers located one additional victim that died of an apparent gunshot wound.”

“This tragic incident has left two innocent citizens dead, at different residences, as well as the lone suspect.”

The press release continues, “It is a sad day for the citizens of Washington County. On behalf of the sheriff’s office, we would like to extend our deepest condolences to the victims’ families of this senseless crime. The Washington County Sheriff’s Office is dedicated to providing whatever resources are necessary to provide the families with as much information and closure as we possibly can. The names of the victims are not being released at this time to allow families ample time to grieve for their loss and make appropriate notifications.”