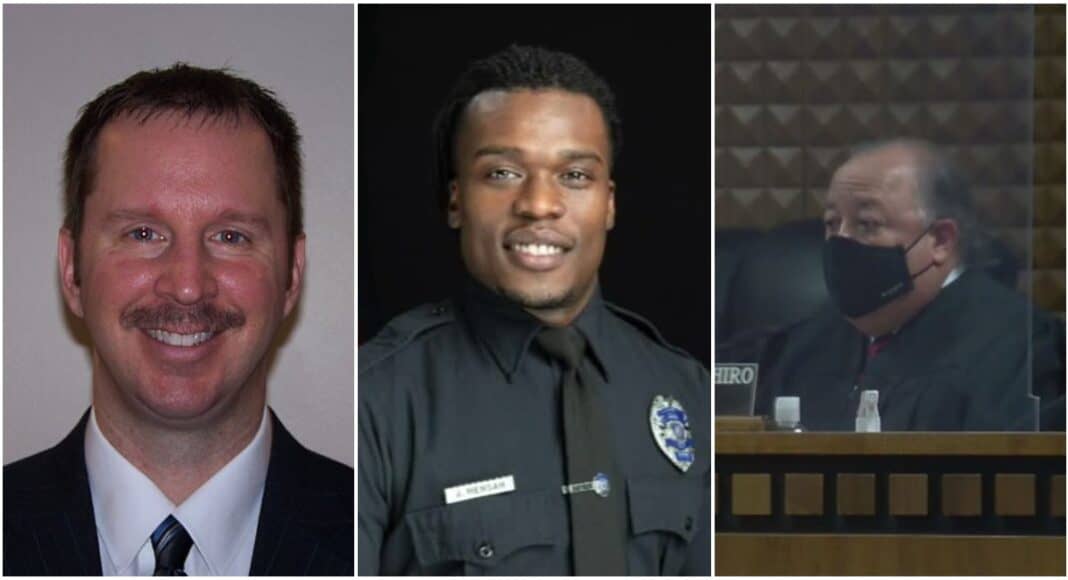 But we’ve also learned that Yamahiro doesn’t have to pick Gruenke. Furthermore, because the judge has delayed his decision repeatedly since getting Gruenke’s name, there is growing concern that Yamahiro, a former public defender, might reject the veteran DA as the special prosecutor – perhaps even picking a member of the public defender’s office instead.

The Mensah special prosecutor will decide whether to file criminal charges in the 2016 shooting death of Jay Anderson against Mensah, who is now a Waukesha County Sheriff’s Department detective, in the unprecedented action that Yamahiro took in the case.

Anderson, 25, was asleep in a vehicle at Madison Park on June 23, 2016, when Mensah, while on patrol, stopped to investigate the suspicious vehicle.

Mensah told investigators he shot Anderson after Anderson ignored commands to not reach for a gun which was located on the passenger’s seat.

Jay Anderson was one of three people Mensah used deadly force against in a five-year period. All three shootings were ruled justified by Milwaukee County DA John Chisholm.

“On September 7, 2021, the State Prosecutors Office notified Judge Yamahiro of La Crosse County District Attorney Tim Gruenke’s willingness to be appointed as special prosecutor in this matter. DA Gruenke is geographically isolated from all relevant actors in this case. He is a well-respected, experienced homicide prosecutor and will be able to serve as a qualified, competent, unbiased prosecutor in this matter at no additional cost to state taxpayers.”

Yet, Yamahiro has not acted.

There is another hearing scheduled for Tuesday, Dec. 7, 2021, in the case.

The case has been rescheduled four times since Gruenke was recommended to Yamahiro to be the Joseph Mensah special prosecutor. Why has the judge stalled at naming a sitting District Attorney to make the decision? Tim Gruenke has been DA of LaCrosse County for 13 years. He’s been a prosecutor for 25 years. He’s been named a “Prosecutor of the Year.”

We asked Gruenke about it, and he confirmed, “I believe Kasey recommend me to the judge but I haven’t heard from the judge so I have no idea when or if anything would happen.” He’s referring to Kasey Deiss, director of the State Prosecutor’s Office. We wrote to Deiss also, but Warrick wrote back for him.

“I haven’t been asked so I can’t say if I’m agreeing to take it or not,” Gruenke continued. “I don’t know many of the details of the case so I can’t say right now what challenges there might be. Not sure what my political party would have to do with the handling of the case. I’m not chosen by the judge yet, so can’t answer the why or when question.”

Yamahiro has a glaring conflict of interest in the Mensah case because his ex-wife and the mother of his child, Deja Vishny, has aggressively lobbied for Mensah to be criminally charged in the shooting death of Jay Anderson and works with Kimberley Motley, the Anderson family lawyer who filed an obscure John Doe action in a bid to get Mensah charged (he hasn’t been; the special prosecutor would make that call). 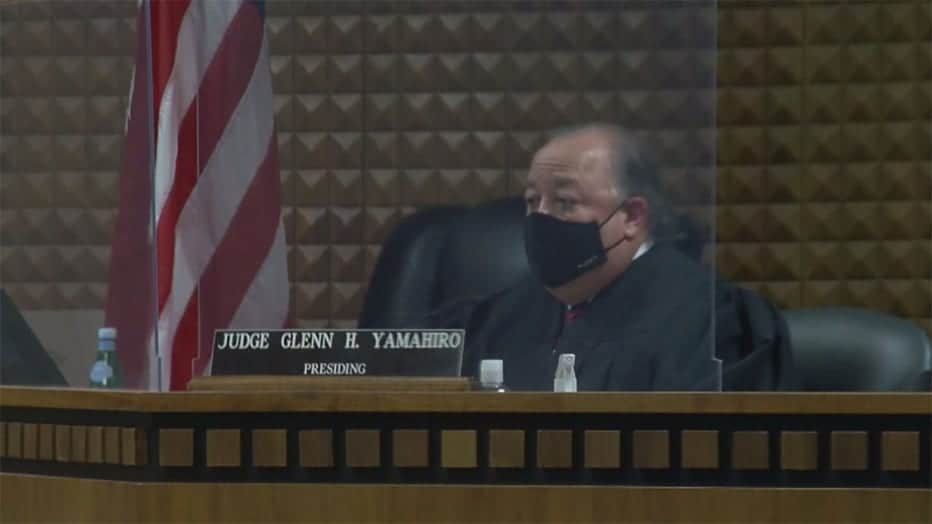 After a lengthy one-sided hearing, presided over by Motley, Yamahiro ruled that there was probable cause that Mensah committed homicide. That’s even though Mensah, then a Wauwatosa police officer, was cleared by multiple reviews in that shooting, by Milwaukee County DA John Chisholm as well as federal authorities.

It would be unprecedented for criminal charges to be brought in such an old, cleared shooting case; per state law, Mensah’s attorney wasn’t allowed to cross-examine or bring forth witnesses during the John Doe hearing because Mensah wasn’t a defendant yet.

The Mensah special prosecutor appointment, which is solely up to Yamahiro, is a big deal because that person, not Yamahiro, will ultimately decide whether to bring forth criminal charges that could effectively ruin Mensah’s life.

“Wis Stat. s. 978.045(1g) requires that, prior to the appointment of a Special Prosecutor on matters requiring more than 6 hours, assistance must be sought from DOJ and/or other DA offices.

The Wisconsin Department of Administration’s State Prosecutors Office regularly provides assistance in identifying any DAs that are available and willing to take on a Special Prosecutor appointment.

The statute requires Courts/DA to notify The Wisconsin Department of Administration of their inability to obtain assistance from another prosecutorial unit or from an Assistant Attorney General in the event they request use of a private attorney for the appointment.

The Wisconsin Department of Administration cannot predict how Judge Yamahiro will ultimately decide to proceed, however.”

Zuckerberg Paid $350 Million for Progressives to Work with 2020 Election...

How the Media Distorted the Serb Hall Trump Rally Story