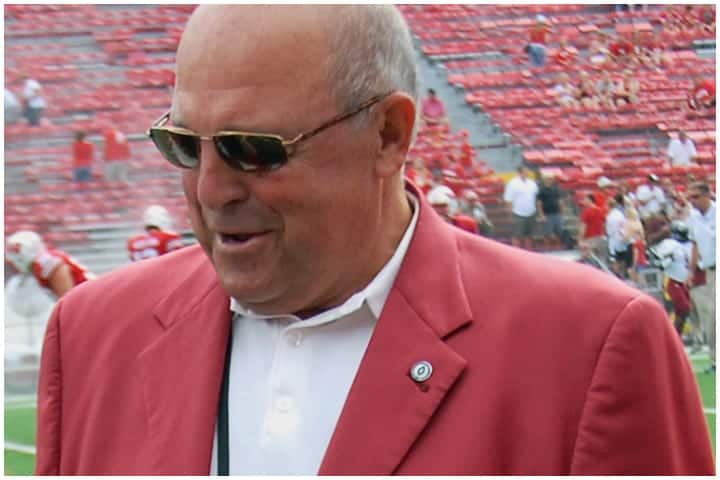 (The Center Square) – What changed in the month or so since the Big Ten canceled football back in August? University of Wisconsin Athletic Director Barry Alvarez says they got more answers about the coronavirus.

The Big Ten on Wednesday made it official by announcing football will resume on Oct. 23. Teams will play nine games in all, eight within the conference.

A number of media outlets had reported all week that the Big Ten was close to returning. Alvarez said the conversation to getting back to football actually started weeks ago.

“Everybody wanted to get the same thing done. But there were a lot of different opinions and a lot of different directions,” Alvarez said. “In the end it came down to the doctors and our medical personnel making decisions and having answers.”

Alvarez did not say just what those answers were, though UW-Madison Chancellor Rebecca Blank said there will be a focus on antigen testing and cardiac testing in the move to resume football.

“Medical advisors to the Big Ten have produced clear protocols for testing, isolation, and return to play. They also have a protocol to check any athletes who become ill for heart-related problems,” Blank said. “With these protocols, the health concerns that I had in August have been allayed.”

It will be the end of the week before the university, and Badger fans, see a schedule. And when football does return, fans will not be allowed in Camp Randall Stadium.