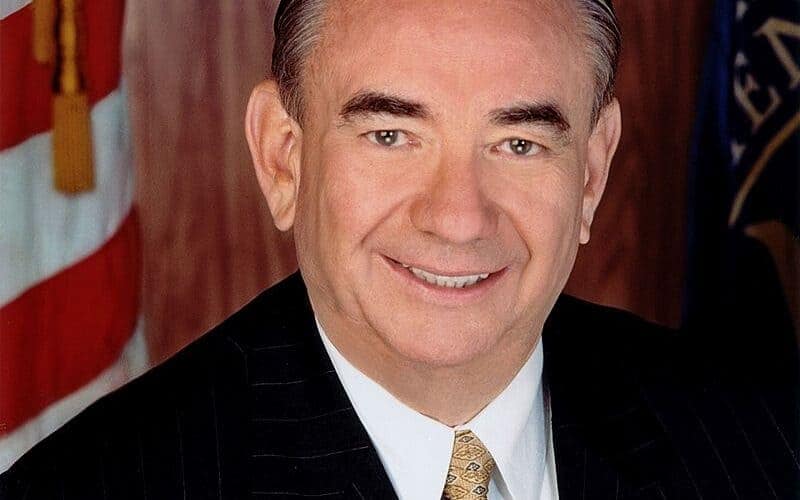 (The Center Square) – The search for a new University of Wisconsin president racked up a hefty bill and yielded only one candidate – who eventually declined the position.

The Milwaukee Journal Sentinel this week reported the search cost more than $216,000. The bulk of that was paid to the search firm Storbeck Search and Associates.

The search produced one candidate, now former University of Alaska President Jim Johnsen. He withdrew from consideration just before the university was set to announce him as the school’s new president.

“Taxpayers and UW parents are rightfully disappointed that we spent over $200,000 dollars on the search for a new President to lead the system and we came away with nothing,” MacIver Institute for Public Policy President Brett Healy told The Center Square.

After Johnsen’s withdrawal, the UW System in June named former Gov. Tommy Thompson as interim president. He is being paid $489,334 for his first year in office. UW Regents said at the time that they would not start another search for another president for at least a year.

Healy said that means taxpayers are likely on the hook for another six-figure search in the near future.

“It has been a rough year for many Wisconsinites and to see our precious, hard-earned tax dollars being wasted because certain factions within the UW family refuse to be reasonable is frustrating,” Healy added.

It was opposition from faculty members and students that led to Johnsen’s decision to pass on the UW job. Faculty members were upset that the UW System cut them out of the search process. They were also upset that Johnsen cut spending while he was president of the University of Alaska.

Healy said the UW System needs to break free from that kind of opposition if they want to get the right president during the next search.

“We need a strong, dynamic leader for the UW who will not only look out for the taxpayer and do what is in the best interest of the 160,000 students who attend the University system, but also not cater to the small number of noisy special interests who always expect taxpayers to pour more money into higher education year after year,” Healy added.

Johnsen not only passed on the UW job, he quickly resigned from the University of Alaska because of pressure from faculty members there.