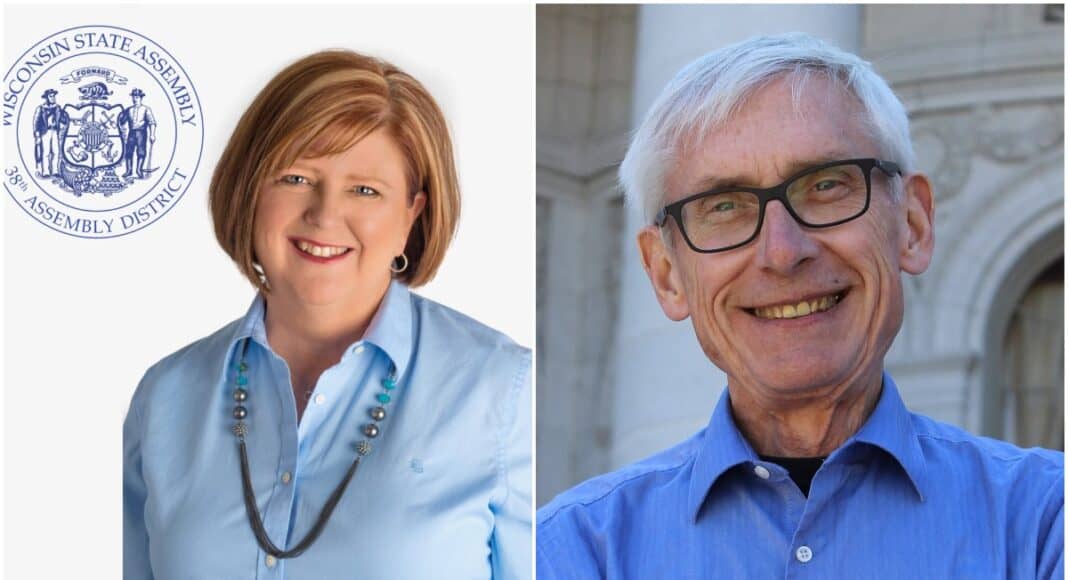 Rep. Barbara Dittrich (R – Oconomowoc) is calling out what she calls the “ongoing, ineffectual” handling by the Tony Evers’ administration of Wisconsin unemployment claims.

Dittrich issued a statement about the Wisconsin Department of Workforce Development (DWD) on August 12, saying, “Last year at this time, my staff and I were spending endless hours dealing with the disastrous handling of
unemployment claims of Wisconsinites displaced by Gov. Evers’ shut down of our state amidst the COVID-19 outbreak. When the governor finally asked for the resignation of the arrogant, floundering Caleb Frostman as DWD Secretary, I was hopeful that things would finally improve. And backlogs did initially decrease.”

That wasn’t the entire story, she said.

“However, it didn’t take long for a new disaster to unfold under Secretary-Designee Amy Pechacek. Because of DWD errors, letters of overpayment of benefits are going out to Wisconsinites in the amounts of tens-of-thousands of dollars demanding repayment,” Dittrich wrote.

“I am being contacted by many constituents that are fighting DWD to preserve their family and home. Constituents are receiving letters after the date of appeal stated in these repayment demands. When they call for help, if anyone at the department even takes their call, constituents report DWD employees being unhelpful and ‘downright snippy’ with them. One constituent, who actually won an appeal in June still hasn’t received even one payment that she is due dating all the way back to January.”

Dittrich continued: “The single parents, veterans, new mothers, disabled and struggling citizens of Wisconsin are the ones that we need to be protecting; instead the department chooses to be non-responsive to the point of utter frustration! Their legislative liaison has been rude to my staff as we continue to fight for our constituents. Not only is the department denying my constituents the money they deserve as taxpaying citizens, but they are unresponsive and dismissive.”

She asked, “How long does Secretary-Designee Pechacek expect the citizens of Wisconsin to go without the funds they are owed? I am finding myself even more concerned about her leadership than I was for her predecessor. Her department seems more focused on what they can do to hurt the citizens of Wisconsin than being willing and eager to help them! If the situation doesn’t improve soon, I will be urging Senator Feyen, who has her confirmation in his committee, to vote NO on Pechacek.”

We reached out to Evers’ press office for response and will add it into this story if received.