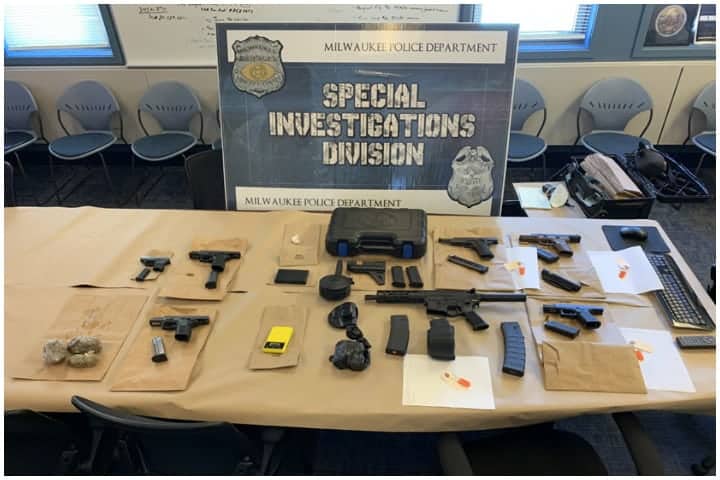 Milwaukee’s shootings and homicides are disproportionately taking the lives of Blacks, and, although the city already had the second worst Black homicide victimization rate in the country in a recent report, the massive racial disparity is growing in 2020, the city’s new violence dashboard highlights.

The racial disparity in homicide and non-fatal shooting suspects is even larger as 89.24% were Black in 2020, according to the city.

The city’s violence prevention director recently mentioned the racial disparity in homicide victimization at a Democratic National Convention panel on gun violence. He blamed COVID-19 for the increases in homicides and non-fatal shootings in the city.

The Violence Policy Center reported in 2019 that Wisconsin had the second-highest Black homicide victim rate in the United States. The report studied 2016 data. That report, which you can read here, says, “The devastation homicide inflicts on Black teens and adults is a national crisis, yet it is all too often ignored outside of affected communities.”

The city’s dashboard shows that homicide in Milwaukee in 2020 is up 92% and non-fatal shootings are up 68.9% over this time last year. The trend doesn’t show signs of abating when it comes to homicides, as the number of homicides in August so far outpaced the number for every other month in 2020, except June, when there was one additional homicide.

The statistics in the new online violence dashboard emerge as the city continues to see protests over the death of George Floyd in Minneapolis, with many of the protests focused on “police violence” and calling for defunding the police.

The Racial Disparity in Suspects Is Even Greater

A handgun was used in more than 70% of cases. In slightly more than half of the cases, the shooter and victim were “acquaintances.” Strangers accounted for 27% of the total.

Altogether, there were 428 homicides and non-fatal shootings reported to the city so far in 2020.

Speaking at a panel associated with the Democratic National Convention, Reggie Moore, director of the Milwaukee Office of Violence Prevention, said he believed the increases were due to the COVID-19 pandemic. He did mention the racial disparity, saying, “Based on the study that was released in 2019 by the Violence Policy Center, Wisconsin had the second-highest rate of Black homicide victimization in the country. So we have to look at gun violence and racial justice together.”

In the midst of all of this, the city unveiled the new dashboard that highlights a few charts; most prominently under the demographic section are charts dealing with suspect and victim race.