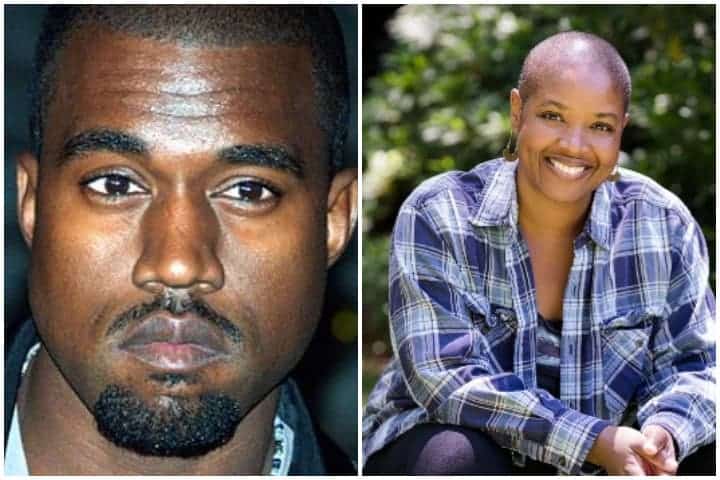 This isn’t getting much media attention: Democrats appear to be plotting to keep third-party Black candidates off the ballot in some battleground states. In Wisconsin, Democratic Election Board members are advancing frivolous arguments to limit voters’ choices.

Democrats on the state’s Election Commission (and a couple Republicans) argued that West’s nomination papers were turned in a few seconds late. In a party line vote, Democrats argued the Green Party VP – Angela Walker – had moved during the nomination process. Both tickets were denied access to the Wisconsin ballot.

Both West and Walker are Black.

It could matter. It’s an obvious attempt to help Joe Biden because third-party candidates performed fairly strongly in 2016, possibly helping elect Donald Trump. The Green Party’s Jill Stein received more votes in some key battleground states (like Wisconsin) than the margin of victory.

Both the Greens and West are suing to get on the Wisconsin ballot. They shouldn’t have to. Democrats accuse Republicans of suppressing votes, but they’re suppressing third-party votes. The Democrats are blatantly trying to rig the presidential election.

Where’s the news coverage? There’s a complete lack of interest in the mainstream media when it comes to connecting the dots. The news coverage has focused on West’s campaign’s ties to Republican operatives and his past friendship with Trump instead.

The Commission treated the papers as untimely, saying they were turned in 14 seconds late and refused to allow West and his running mate to appear on the Wisconsin ballot.

The lawsuit alleges the attorney working for West is unaware of a timing device or official timepiece used by the Commission. No time stamp or other document was provided to prove the time was actually 5:00:14.

The Commission vote was 5-1 to not allow West on the ballot, according to CNN, which reported that the Commission consists of three Republicans and three Democrats.

West is asking the Court to declare that the Wisconsin Elections Commission acted unconstitutionally and to issue an injunction requiring the Commission to accept the nomination papers as timely and ensure West and Michelle Tidball appear on the 2020 general election ballot as Independent candidates.

The Green Party’s Fight to Get on the Wisconsin Ballot

The Green Party says Democrats also challenged its ballot access in Pennsylvania, another key battleground state, too, writing, “Despite turning in far over the requirement (4,000 in WI and 8,300 in PA), our signatures in Wisconsin and Pennsylvania have been challenged by the Democrats.” According to Ballot Access.org, “Shortly before the deadline for Pennsylvania petition challenges, some Pennsylvania Democratic leaders filed a challenge to the statewide Green Party petition.”

The Green Party is accusing Wisconsin Democrats of “committing a crime against democracy” and behaving like an “anti-Democratic party” because the Green Party wasn’t allowed on the Wisconsin ballot for 2020. The Party is suing to get on the ballot.

The controversy involves the address of Angela Walker, who said, “Throughout this process I lived in Florence, SC. My address in Florence changed, and the Commission has my current address.”

“The Hawkins/Walker campaign contacted the Commission for advice on how to proceed regarding Walker’s address and followed the Commission’s advice, submitting a statement of candidacy with the signatures with her current address,” the Green Party wrote in a press release announcing the suit.

The Green Party’s candidate for president, Howie Hawkins, and Walker, have retained the law firm of von Briesen & Roper, s.c., “to challenge the Elections Commission’s decision to deny ballot access to the Green Party presidential and vice presidential nominees,” they revealed in a press release issued late on Aug. 31. They accused Democratic Election Commission members in Wisconsin of “ suppressing voter choice.”

The vote was party line, with Democrats blocking the Party from getting on the ballot.