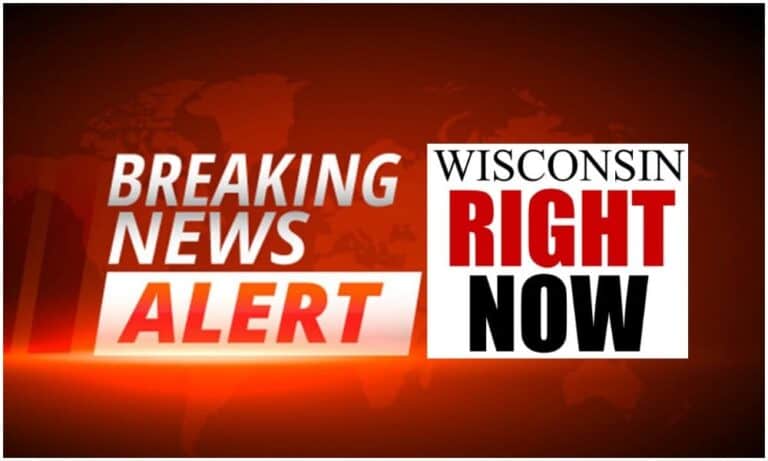 (The Center Square) – Voters in Wisconsin could have nearly an extra week to submit their absentee ballots this November.

U.S. District Judge William Conley on Monday ruled ballots will be accepted up to six days after the November 3 election, as long as those ballots are postmarked by Election Day.

Conley said more than 1 million voters have requested absentee ballots for the November election. And he doubts that all of them will be returned on time.

The Wisconsin Legislature, Republican National Committee, and Republican Party Of Wisconsin are the defendants in the case, and have all said they are reviewing the judge’s order.

The Wisconsin Election Commission on Monday told local clerks not to make any changes, or take any action because the commission believes the ruling will be challenged

“Any objective view of the record before this court leads to the inevitable conclusion that: (1) an unprecedented number of absentee ballots, which turned the predominance of in-person voting on its head in April, will again overwhelm the WEC and local officials despite their best efforts to prepare; (2) but for an extension of the deadlines for registering to vote electronically and for receipt of absentee ballots, tens of thousands of Wisconsin voters would have been disenfranchised in April; and (3) absent similar relief, will be again in November,” Conley wrote.

Because of the expected legal challenge, Judge Conley put his order on hold for at least a week.

“In the meantime, lest they effectively lose their right to do so by the vagaries of COVID-19, mail processing or other, unforeseen developments leading up to the November election, the court joins the WEC in urging especially new Wisconsin voters to register by mail on or before October 14, 2020, and all voters to do so by absentee ballot as soon as possible,” Conley wrote.

Conley did turn down several other requests to change the rules for witness signatures, voter ID, proof of residence, and other Election Day issues.

“This court is exceedingly reluctant to apply more generalized constitutional tests to the election laws challenged here, at least without a specific legal and factual basis to do so,” Conley stated in his order. “Without ever adequately addressing this concern, some plaintiffs nevertheless maintain that this court should venture outside of the [election law] framework and consider their claims under alternative procedural due process and equal protection clause standards.”

Conley wrote that he was unwilling to go that far, at least on some of the issues.