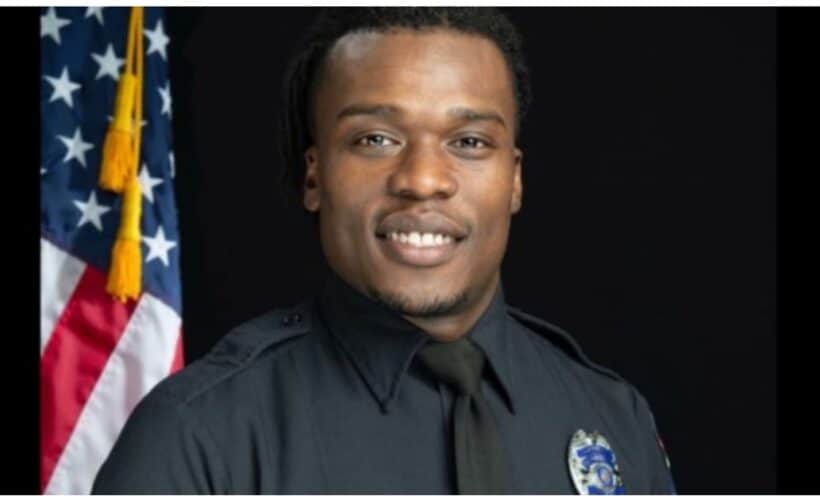 We can’t overlook the irony that a mass shooting of eight people at Mayfair Mall came right after the City of Wauwatosa signed a termination agreement with Officer Joseph Mensah effective the end of the month. After all, Mensah’s last shooting stopped an armed person who brought a gun to Mayfair Mall. That’s a heroic act, as the recent mass shooting demonstrates, and it should have been treated as such.

The bottom line: The mall shooting is a reminder that Mensah wasn’t treated fairly by the city. It’s now been revealed that a 15-year-old Milwaukee teen is in custody in connection with the recent mass shooting; Mensah’s third shooting was of a 17-year-old teen who brought a gun to the mall.

We live in a very strange world when an officer can get fired for stopping an armed man at a shopping mall. It’s outrageous, and we wish the agreement could be revisited and, frankly, tossed out. Give this cop his job back. We also demand that the city not pay a single penny to the families of the men – all armed or reaching for a weapon – that the DA says Mensah justifiably shot in self defense.

Mensah was suspended (he says without articulated reason) for the justified shootings of three people over five years. The last one occurred earlier this year, of Alvin Cole, 17, who brought a loaded gun to Mayfair and engaged in an altercation at the mall, the exact same circumstances that happened yesterday. Cole then fled police and discharged the weapon before Mensah shot and killed him, perhaps saving lives. Mensah then resigned, entering into the severance agreement with the city, just days before the latest shooting.

The latest shooting is now certain to be the “dagger” to Mayfair Mall.

We can’t help but ask: What if Officer Mensah was back on the job, (as he should have been)? Would he have stopped the Mayfair mass shooting also?

Would the citizens and leadership then throw a tantrum that he had engaged in a fourth shooting, never mind the fact he stopped an active shooter? After all, independent investigator Steve Biskupic seemed horrified by the prospect of a fourth shooting without contemplating that circumstances could render one necessary.

Well done Tosa leaders, council members and Mayor McBride and the other spineless politicians who bowed down to a few loudmouths, known as the Peoples Revolution, many of which have their own criminal records. They allowed them to dictate their own twisted policies and police procedures to the city. They must now answer to the citizens of Wauwatosa as to how they could allow a once great mall to be destroyed and, perhaps, soon closed.

Citizens of Wauwatosa, get your @#$% together. Fire your leaders now. Their failed leadership is solely responsible for the collapse of your mall, and soon the city will follow.

We don’t question the bravery of the responding Wauwatosa officers and the other assisting officers who arrived on the scene of the Mayfair mass shooting and their mission to use the necessary force to stop an active shooting however, we are sure they were concerned that if they did have to act, they might be treated with the same grim reality that Mensah is now facing; a destroyed career. Is this how we want to treat our heroic first responders?

We think the termination agreement was appalling. We understand Mensah had his personal reasons for resigning, and we respect that. We also agree with the support Chief Weber gave to Officer Mensah both publicly and privately, however we think he is being grossly mistreated by the city. The terms of his agreement should have been for 7 figures, not a measly $130,000. He should have kept his job. After all, they are solely responsible for his destroyed career and the emotional toll he has to now endure. Would the settlement have been higher if he was white? Sorry, but the question needs to be asked. Remember: The DA ruled that each of Mensah’s shootings was justified self defense.

In Milwaukee, the city attorney is proposing to settle with Bucks player Sterling Brown for $750,000 after Brown was tased when he didn’t respond to officers’ orders to pull his hands out of his pocket. The Wauwatosa settlement is a great example; we’re putting our officers in terrible positions when city officials don’t back them up in justified situations. Ultimately, it’s the community that is endangered, as the recent mass shooting proves. 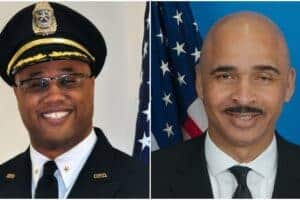 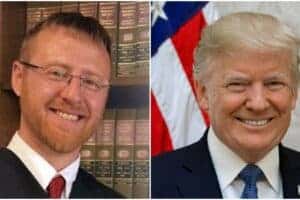 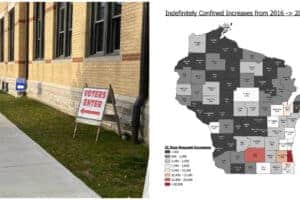