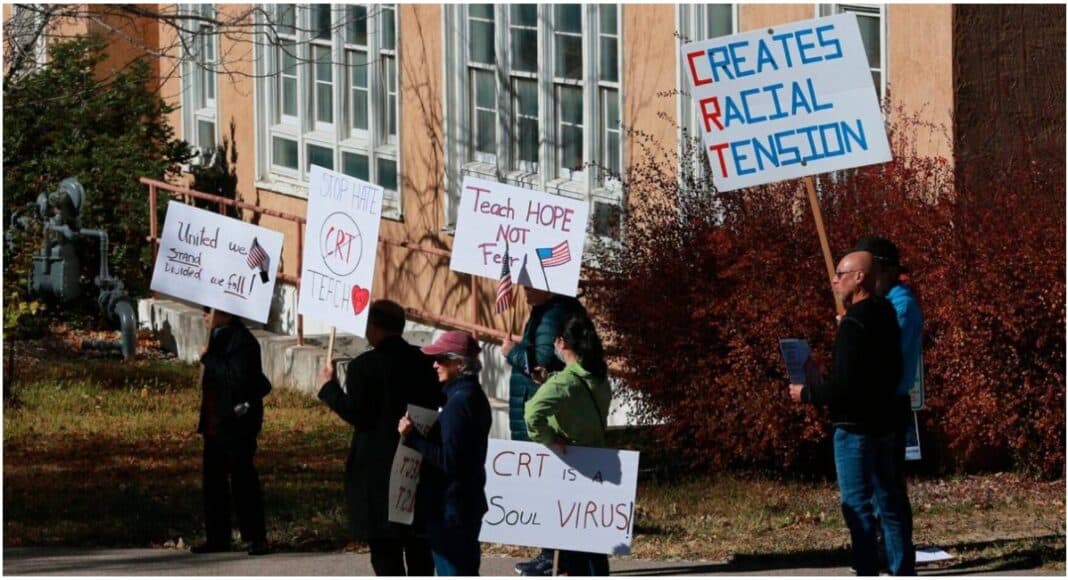 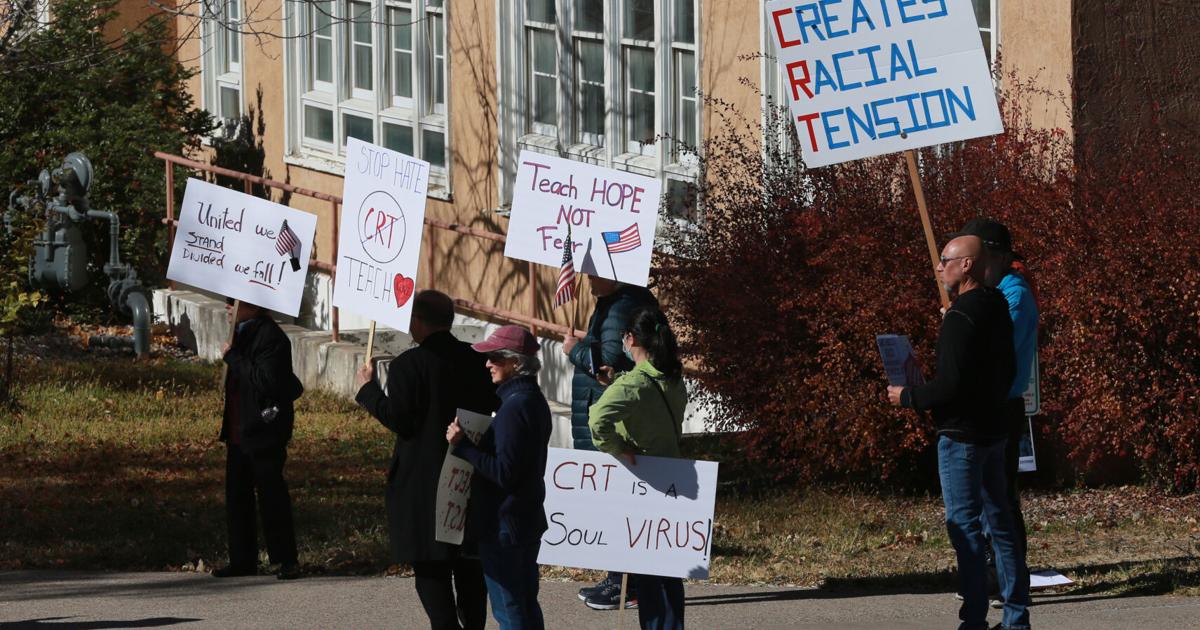 Federal grant records show the U.S. Department of Education has awarded millions of taxpayer dollars to fund critical race theory training for future educators at several colleges across the country.

In 2016 under the Obama administration, the federal government awarded its first five-year grant of $1,116,895 to North Carolina Central University (NCCU) for “training” college students in critical race theory.

The program is called, “The Research Institute for Scholars of Equity,” or RISE. RISE promises to produce “a cadre of scholars who value and advance equity.” As part of the program, these students receive a $5,000 stipend, money for food and housing, and a travel allowance. According to promotional materials and grant documents, RISE students are trained to use critical race theory as a means of evaluating teacher quality, among other things.

NCCU partnered with the University of North Carolina, Wilmington on the project, which provided one-year fellowships to about 60 students.

While some of the students will likely go on to be teachers, the program also puts an emphasis on training students with “research careers that will inform policy and practice in education” on a broader scale, helping propel critical race theory conversations nationwide.

“This is an example of federal funding for CRT at the post secondary level that also has an impact on K-12 schools based on the goals and activities of the fellowship,” said Jonathan Butcher, an education expert at the Heritage Foundation. “This directly exposes the claims that CRT is not used in K-12 schools as false.”

Butcher went on to add that “the grant clearly has goals for teacher training that include instruction in CRT.”

The program is part of a collaborative effort with other higher education institutions around the country. Various schools have been involved over the years, including Penn State, University of North Carolina Wilmington, Duke University, University of Pittsburgh, University of South Carolina, University of New Mexico, and the New School for Social Research. Though RISE remained based out of NCUU, the program allowed certain “students and faculty mentors from collaborating institutions” to receive training in critical race theory, according to the federal grant.

“Given the prevalence of CRT in K-12 curriculum elsewhere in the country, lawmakers and the media should identify examples of this racially discriminatory teaching and reject the application of such racial obsessions in classroom work,” Butcher said.

The principal investigator for the RISE program, NCCU faculty member Wynetta Lee, was approved under the Biden administration for another five-year grant of $1,533,384 in July of this year, putting her over $2.6 million in taxpayer dollars for the program. For this second grant, RISE 2.0, Pennsylvania State University has partnered with Lee.

Lee did not respond to questions about RISE, its students, and the role of critical race theory in her program.

The more recent 2021 grant document does not include the term “critical race theory” in the “Research Institute for Scholars of Equity (RISE) 2.0” grant, though in all other respects it appears to be a continuation of the same work. The slight change in the 2021 grant omits mention of the exact phrase “critical race theory” but is almost identical in all other respects.

“One core feature of the fellowship is the eight-week summer research institute in which fellows will be introduced to critical race theory (as well as mixed-methods research techniques) as a means of studying issues such as teacher quality, education policy, and race and social justice in education,” the 2016 grant reads. “In addition to coursework, fellows will conduct several short research projects and begin conducting research related to the RISE theme as part of research interest groups (RIGs) under the supervision of their faculty mentors. Fellows will continue to conduct research through their RIGs during the academic year.”

The 2021 grant has the same wording but omits “critical race theory.”

“One core feature of the fellowship is the 8-week summer research institute in which fellows will be introduced to mixed-methods research techniques as a means of studying issues such as teacher quality, education policy, and race and social justice in education,” the grant reads.

Lee did not respond to a question asking whether she removed the term because of recent controversy surrounding it.

Despite the latest grant’s omission of the term “critical race theory,” the group’s website makes clear that is still its focus.

North Carolina Central University touts the RISE program on its website, boasting that it is training young leaders in CRT to send them out to mold education policy for the nation, or as the school puts it, “to grant them a seat at the policy table.”

“RISE employs Critical Race Theory (CRT) (Bell, 1970; Delgado & Stefanic; 2001), a conceptual, analytical and interpretative framework compatible with developing cultural competence among interdisciplinary teams of future researchers. CRT is a lens for examining policies that impair social equity and advances understanding of the broader context of American schooling and the diverse experiences of students, families and teachers. CRT offers methodological tools that can disrupt discourses that impact communities of color: the counter-narrative (Milner & Howard, 2013) and cultural wealth analysis (Yosso, 2005). RISE mobilizes its recruitment efforts to include Underrepresented Minorities (URMs) to swell the number of URMs who are well-trained individuals such that they can pursue careers that grant them a place at the table in the policy arena.”

The two federal grants operate under the U.S. Department of Education’s Pathways to the Education Sciences Research Training program, which is tasked with helping “talented education researchers who bring fresh ideas, approaches, and perspectives to addressing the issues and challenges faced by the nation’s diverse students and schools.”

A flyer on the University of New Mexico’s website advertises the summer of 2020 program, calling it a “Paid Virtual RISE Summer Research Experience in Critical Race Theory & Education for Undergraduate Students.”

Penn State touted its partnership on the 2021, 2.0 version of the RISE program which includes teaching on “critical theoretical frameworks.” The program is “designed to improve the schooling experiences and academic attainment of pre-kindergarten through university-level African American and Latino/a students.”

The grant comes amid a national debate over the merits of critical race theory and its role in the K-12 education system. A proposal to ban federal funding of critical race theory has taken center stage in Congress, where senators duked it out over an amendment that would do just that as part of Biden’s reconciliation spending.

Whether that bill gets across the finish line with the controversial CRT measure intact remains to be seen.

Deb Kerr For WI State Superintendent: 20 Things to Know as...

Is There a Conservative Choice for the Wisconsin State Superintendent Race?