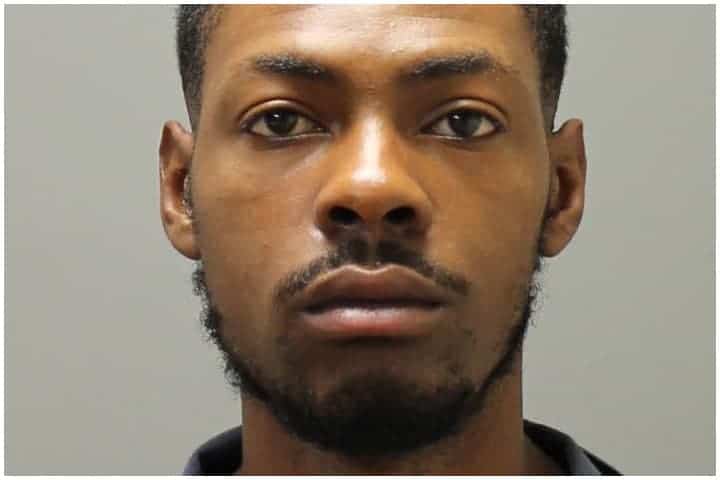 Jamal Shariff Newman, 24, was accused of arson and other offenses after riots in Lancaster, Pennsylvania, erupted when another man, Ricardo Munoz, charged at a police officer with a knife. The officer shot and killed Munoz.

Jamal Shariff Newman M/24 Homeless- Lancaster, PA Charged with Arson (F1), Institutional Vandalism (F3), Riot (F3), Failure to Disperse (M2), Obstructing Highways and Other Public Passages (M3), Disorderly Conduct (M3) and Loitering and Prowling at Night (M3). (additional counts of Criminal Conspiracy for all charges is included on the complaint) Newman was on probation at the time of his arrest and a detainer will lodged against him. Newman was armed with a handgun during the riot but it was carried/displayed in a lawfully prescribed manner. No charges have been filed in relation to the handgun. Newman was held at Lancaster County Prison in lieu of $1,000,000 bail.

Speaking of the riots in general (not specific to the claims against Newman), police wrote that the disorder outside the Police station “escalated as suspects continued to throw items at Police Officers as well as cause damage to the Police station, a parked vehicle and the front of the US Post Office building.”