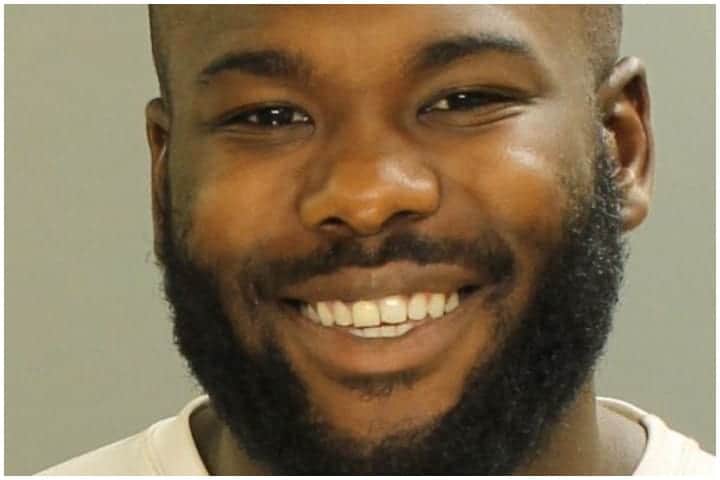 Yoshua Dwayne Montagu, 23, was accused of arson and other offenses after riots in Lancaster, Pennsylvania, erupted when another man, Ricardo Munoz, charged at a police officer with a knife. The officer shot and killed Munoz.

Yoshua Dwayne Montagu M/23 200 blk. Friendship Ave. York, PA Charged with: Firearms Not To Be Carried Without a License (F3), Charged with: Arson (F1), Institutional Vandalism (F3), Riot (F3), Failure to Disperse (M2), Obstructing Highways and Other Public Passages (M3), Disorderly Conduct (M3) and Defiant Trespass (M3). (additional counts of Criminal Conspiracy for all charges except Firearms Not To Be Carried is included on the complaint) Montague was held at Lancaster County Prison in lieu of $1,000,000 bail.

Speaking of the riots in general (not specific to the claims against Montagu), police wrote that the disorder outside the Police station “escalated as suspects continued to throw items at Police Officers as well as cause damage to the Police station, a parked vehicle and the front of the US Post Office building.”