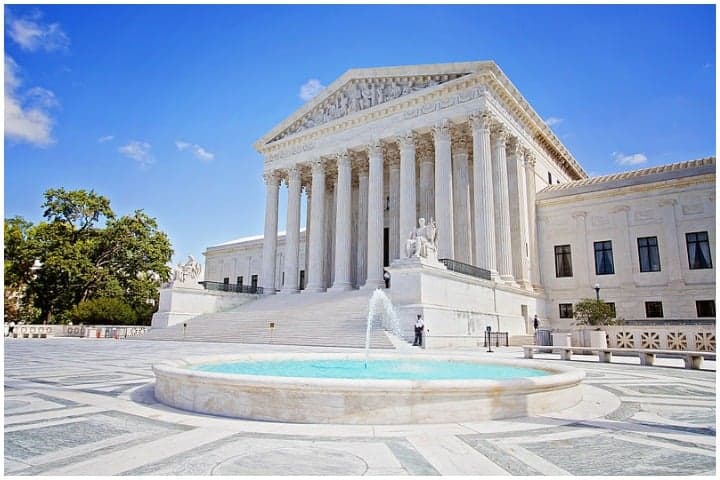 US Supreme Court Justice Ruth Bader Ginsburg died from complications with metastatic pancreatic cancer at the age of 87 after serving 27 years on the bench. Supreme Court nominations are decided by the U.S. Senate.

The vacancy resulting from Ginsburg’s death now gives President Trump the ability to increase the conservative majority on the Supreme Court. But the election is looming. Many are wondering: What are the steps for Supreme Court nominations? Does Trump have time to nominate, say, Amy Coney Barrett or another candidate?

It appears he does. Senate Majority Leader Mitch McConnell said after Ginsburg’s death that a Trump nominee will get a vote in the Senate before the election.

According to GeorgeTown Law:

According to MSNBC, in the days leading up to her death, Ginsburg dictated this statement to her granddaughter: “My most fervent wish is that I will not be replaced until a new president is installed.”