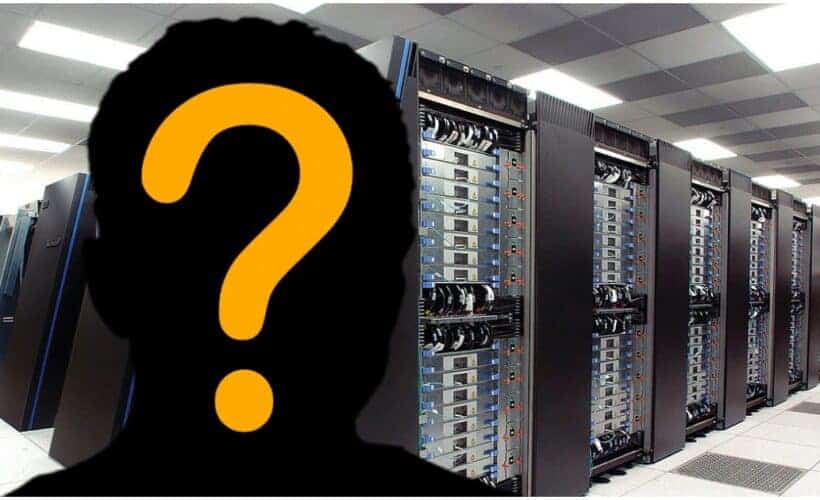 Is it just a conspiracy theory?

You may have seen the terms “hammer and scorecard” or the name Dennis Montgomery floating around social media in connection with election 2020, especially in conservative circles. You may have wondered what the term refers to.

What does hammer and scorecard mean, and what is it?

It’s an unproven conspiracy theory about the election.

As the Daily Beast explains it, it refers to a “deep-state supercomputer” named “Hammer” and a computer software named “Scorecard” that some people believe were used to alter the ballot count in favor of former Vice President Joe Biden and to the detriment of President Donald Trump. To be clear, there is no evidence that hammer and scorecard is true. According to Daily Beast, Dennis Montgomery, a “former intelligence contractor and self-proclaimed whistleblower” claims he created hammer and scorecard. Daily Beast reports that, in the wake of 9/11, Montgomery received millions of dollars in government after claiming to be able to develop software to spot hidden terrorist messages in news broadcasts, which many think was a hoax. He also claimed to be a “confidential information” for former Arizona Sheriff Joe Arpaio, according to Daily Beast.

The New York Times has called Montgomery a “California computer programmer” who claimed he had technology to catch terrorists. “Now, federal officials want nothing to do with him,” a Times article reported, alleging that some believe he “bamboozled federal officials.” The Times reported that the technology “appears to have been a hoax.”

“C.I.A. officials, though, came to believe that Mr. Montgomery’s technology was fake in 2003, but their conclusions apparently were not relayed to the military’s Special Operations Command, which had contracted with his firm. In 2006, F.B.I. investigators were told by co-workers of Mr. Montgomery that he had repeatedly doctored test results at presentations for government officials,” The Times claimed.

More than 100,000 people watched the below video furthering the theory. It’s on the YouTube page of the Lyndon LaRouche pac; according to The New York Times, LaRouche was a controversial cult-like figure. Politico described him as a “a convicted fraudster” known for his unproven conspiracy theories.

Chris Krebs, of CISA.gov, wrote on Twitter, “Same as yesterday, Hammer and Scorecard is still a hoax….I’m specifically referring to the Hammer and Scorecard nonsense. It’s just that – nonsense. This is not a real thing, don’t fall for it and think 2x before you share.” He added, “Seeing #disinfo that some isolated voting day issues are tied to some nefarious election hacking and vote manipulation operation. Don’t fall for it and think twice before sharing! Check out Rumor Control for more info on the security safeguards built into elections. #Protect2020.”

To be crystal clear on ⬇️, I’m specifically referring to the Hammer and Scorecard nonsense. It’s just that – nonsense. This is not a real thing, don’t fall for it and think 2x before you share. #Protect2020 https://t.co/f2FpSbRXKy

The networks have called the election for Biden, although Trump has pointed out that the news media don’t get to determine elections in the United States. Trump has vowed to challenge the election results through recounts and fraud investigations, although his supporters are waiting to see the evidence.

“We believe these people are thieves. The big city machines are corrupt. This was a stolen election. Best pollster in Britain wrote this morning that this clearly was a stolen election, that it’s impossible to imagine that Biden outran Obama in some of these states,” Trump wrote on Twitter.