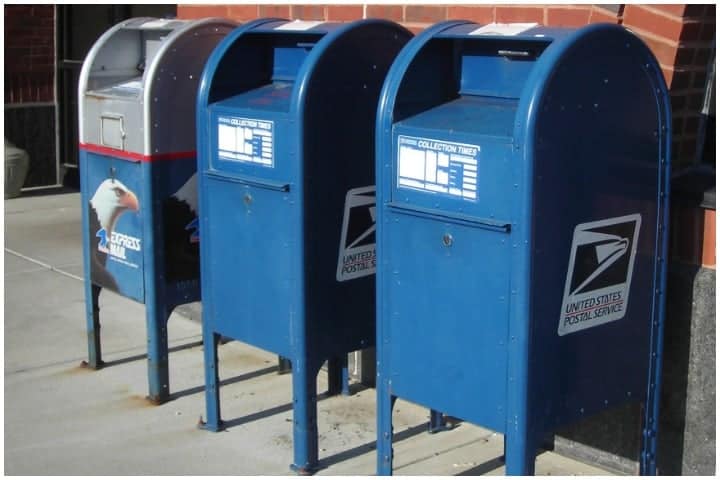 (The Center Square) – Arizona’s 2016 ballot harvesting ban will remain in effect for the 2020 General Election.

The U.S. Supreme Court announced Friday that they would hear Attorney General Mark Brnovich’s appeal against the Democratic National Committee over their challenge to a ban on anyone except a caregiver or immediate family member delivering an early ballot.

The practice, called ballot harvesting, was banned by a 2016 law making it a felony to return someone else’s ballot without being an immediate relative or caregiver. The party challenged the restriction, and a federal appellate court ruled in their favor, saying the ban violates the Voting Rights Act and the U.S. Constitution. The court allowed the ban to stay in place until the Supreme Court decided whether to hear the challenge, which is confirmed by the announcement Friday. Should the Supreme Court have turned away the case, the practice would have been legalized just as early ballots hit mailboxes in Arizona and other states.

“We are pleased the Supreme Court will hear our case regarding Arizona’s prohibition on ballot harvesting and out-of-precinct voting,” Brnovich said Friday. “There is no higher priority for public officials than to maintain the integrity of elections. As we contend with a politically polarized climate and battle a global pandemic, we must sustain the cornerstone of our government and ensure the will of the electorate is heard.”

The latest announcement is one of a series of verdicts that have come weeks, even days before an election. The DNC won a challenge to the law just four days before the 2016 election, only to be reversed by the U.S. Supreme Court, reinstating the ban just days later. In 2018, the DNC rechallenged the case, only to lose to Brnovich. The party received a favorable appellate verdict in the spring of 2020, striking down the ballot harvesting ban before the Primary Election. Brnovich was again successful in getting a stay on the judgment. In April, the attorney general’s office petitioned the Supreme Court to hear the case.

Arizona has required in-precinct voting since the 1970s. The bipartisan Carter-Baker Commission in 1996 recommended that states prohibit ballot harvesting, saying the practice opens up elections to fraud.

The court is expected to rule on the matter next spring. Until then, ballot harvesting will remain illegal in Arizona and 20 other states.