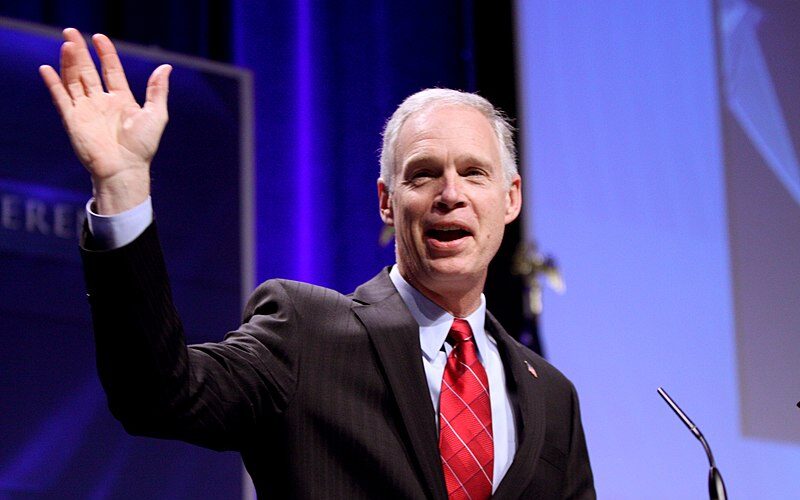 (The Center Square) – One positive test is not worrying Senator Ron Johnson.

Wisconsin’s Repuiblican U.S. Senator says people in Wisconsin, and the media, need to keep his positive coronavirus test in perspective.

Johnson tested positive for the virus on Friday. He said he’d tested negative a couple of times before that, and was surprised to get the positive test.

Johnson told News Talk 1130 WISN’s Jay Weber Monday morning that he had not had any symptoms.

“I am not downplaying COVID,” Johnson said. “I didn’t want to get it. I hope I don’t develop symptoms, but we have to put things in perspective. The vast majority of people who get COVID probably won’t realize they have it.”

In Wisconsin, the numbers show that the vast majority of people who test positive recover on their own in a matter of weeks. Wisconsin’s Department of Health Services on Monday said since March, 134,359 people have tested positive for the virus. Of those, 7,702 have been hospitalized. DHS says of those 134,359 people who tested positive, 108,371 have already been declared recovered. That is over 80%.

Johnson said that is not the narrative that is being reported.

“The press has done such a good job of whipping-up the hysteria that people really think that if they get COVID it is a death sentence,” Johnson said. “It is not.”

Johnson did say that for some people the coronavirus is serious, and some people have died. Wisconsin’s death toll hit 1,381 on Monday. DHS said that is 1% of the people who’ve tested positive.

As for his recovery, Johnson on Monday said he was planning to follow-up with his doctors and get some more tests. After that, he plans to quarantine. Johnson said not only will that protect him and others, but it will help ensure that he is able to vote on Amy Coney Barrett’s nomination to the Supreme Court before Election Day.