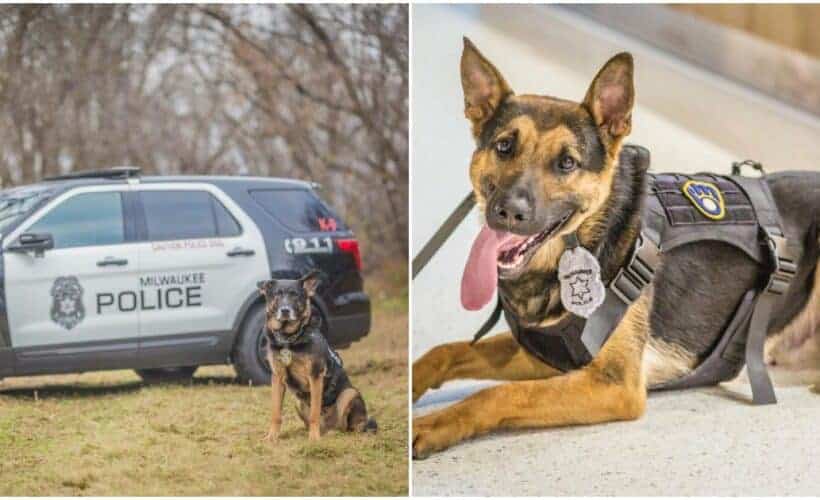 “For you to compare the Milwaukee K-9 unit to ‘Nazi Germany,’ it either shows your complete lack of respect for the Jewish Community or your ignorance of history,” the police union wrote of Rainey.

Rainey said, “It has long been true that canines are used disproportionaly (sic) on people of color, and it is necessary for us to take action to prevent anyone from being the victim of vicious canine attacks going forward.” The proposal continued:  “Nazis took pleasure in letting the dogs do their work in such a vicious manner that is almost too gruesome to even contemplate”.

The Milwaukee Police Association in a press release (see below) demanded an apology from Rainey, condemned the comparison of the Milwaukee Police Department K-9 unit to  “Nazi Germany,” and further stated that the K-9 unit has instead “saved many citizens and many officers.”

Acting Milwaukee Police Chief Michael Brunson was also very critical, stating,  “That was pretty disturbing to me that someone would make that correlation.” 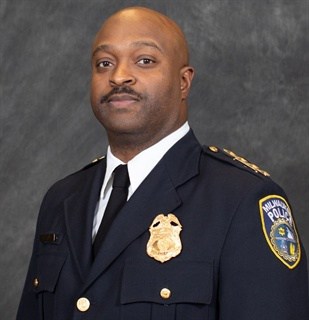 According to Milwaukee Record.com, Brunson characterized MPD’s use of force by canines as “very, very rare events.” He said that MPD’s standard operating procedure (SOP) surrounding the use of force by canines is “very specific,” and that canines “absolutely cannot be used in a protest-type situation.” What types of cases call for a canine use of force? “It has to be a felony crime, first of all,” Brunson said. “Second of all, if it’s a misdemeanor, it has to involve a weapon.”

Brunson continued that so far in 2020, there have been 420 total deployments of K9s. In 2019, there were 999. One citizen was bitten each year. “They are very, very infrequently involved in any type of use-of-force situation,” he said, and further stated, “We don’t use them proactively to use force on anyone. And so, the insinuation here that was made was, in my opinion, inflammatory and specious on top of that. I would appreciate if facts are obtained before a press release goes out.”

In 2018, in the latest report available on the Fire and Police Commission’s website, only four use of force incidents involved canines. 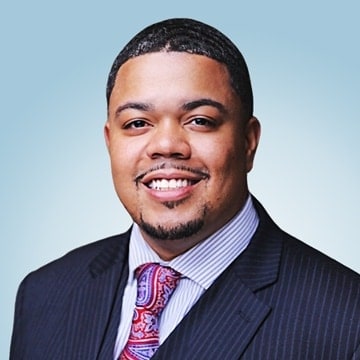 This is the full text of Rainey’s press release:

Rainey’s proposal would address the concerns of using canines in use of force situations in accordance with the Standard Operating Procedure (SOP) of the Milwaukee Police Department. Non-white suspects constitute the largest number of injuries resulting from dog-bites, and the history of canines being used against people of color gives ample reasoning to amend the MPD’s SOP.

‘This legislation would change a policy that is both demeaning and dangerous to the citizens of Milwaukee,’ Rainey said. ‘It has long been true that canines are used disproportionally (sic) on people of color, and it is necessary for us to take action to prevent anyone from being the victim of vicious canine attacks going forward.’

There were 200,000 attack canines used by Nazi Germany on the battlefield and in their camps, and they were used to brutally attack and maim any enemies of the Nazi party, and untold numbers of Jews were viciously killed at the hands of these attack dogs, he claimed. Nazis took pleasure in letting the dogs do their work in such a vicious manner that is almost too gruesome to even contemplate.

Police dogs were unleashed on Black protesters during the Civil Rights Era, and most notably at the Selma March. Protesters were bitten and lunged upon by these dogs as police used the canines to enforce the law and contain the protesters. Hardly any protection was provided by the police during these marches and many protesters were left at the mercy of dogs that had been trained to kill.

‘These practices from decades ago are still sadly in place today, and the use of police dogs has a much darker history than is typically realized by people who have only seen the dogs as a wagging tail and friendly face.’

This is the Milwaukee Police Association’s response in full:

Alderman Khalif Rainey’s comparison of the Milwaukee Police Department K-9 unit to the canines that were used by “Nazi Germany” is uncalled for. The ‘Nazi Germany.’ as you call it, used dogs to help kill millions of innocent Jewish lives. As a matter of fact, the Milwaukee K-9 unit has saved many citizens and many officers. For you to compare the Milwaukee K-9 unit to ‘Nazi Germany,’ it either shows your complete lack of respect for the Jewish Community or your ignorance of history. It also proves Alderman Rainey’s ignorance and discrimination against the K-9 unit and the police department, as a whole. Anyone who signs onto this ‘legislation’ shows that they are ignorant of Milwaukee Police Department Policies and practices. The K-9 unit not only protects the lives of the citizens of Milwaukee, they also provide a value service to the department and the community as a whole.

While many other jurisdictions are having fund raisers and other events for their K-9 unit, the City of Milwaukee is looking at destroying the Milwaukee K-9 unit.

You and your fellow alderpersons should be ashamed of yourselves by using the word “Nazi Germany” and comparing them to police officers.

Milwaukee Police Association DEMANDS an apology for the men and women that we REPRESENT and for your insensitivity to the Jewish Community. 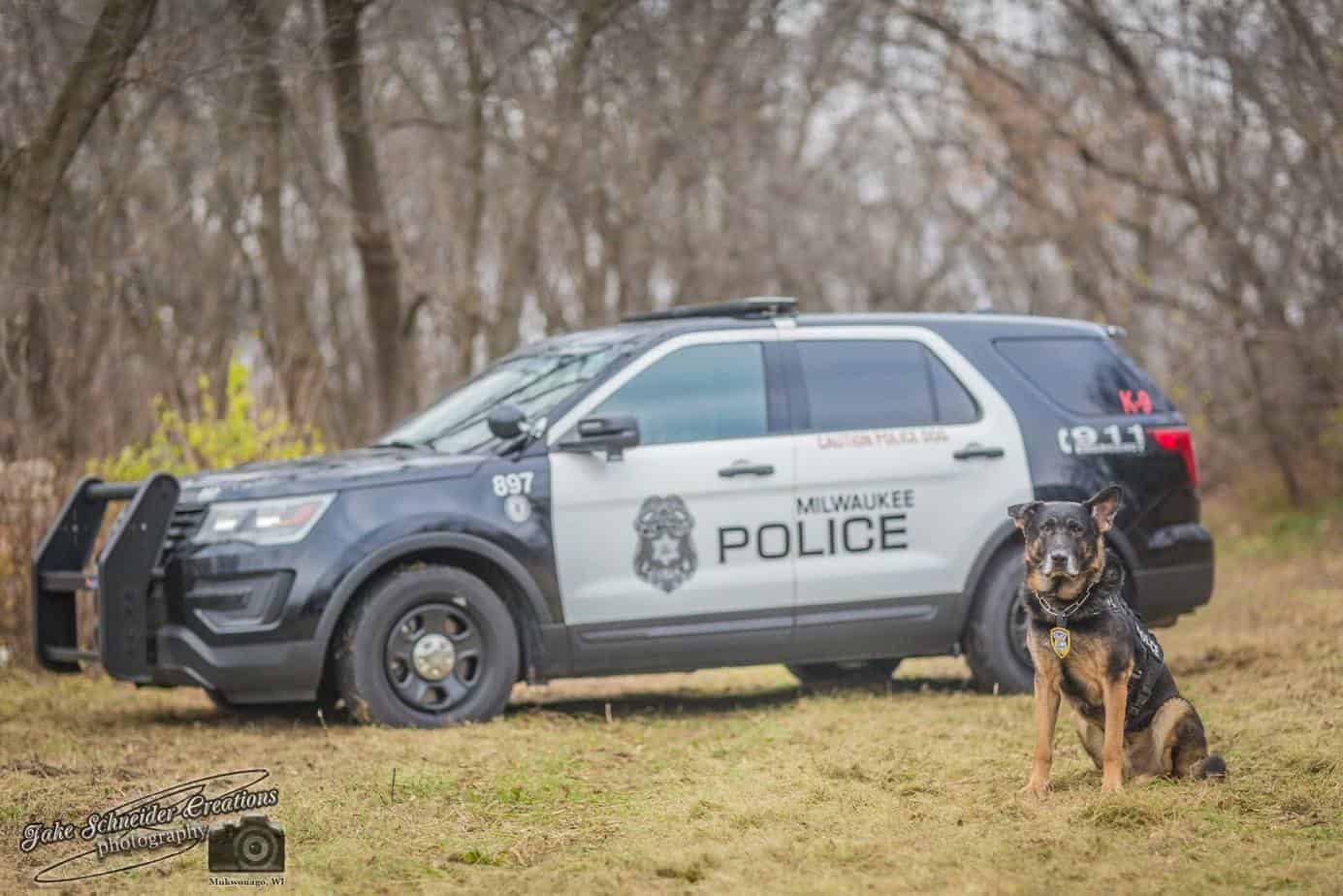