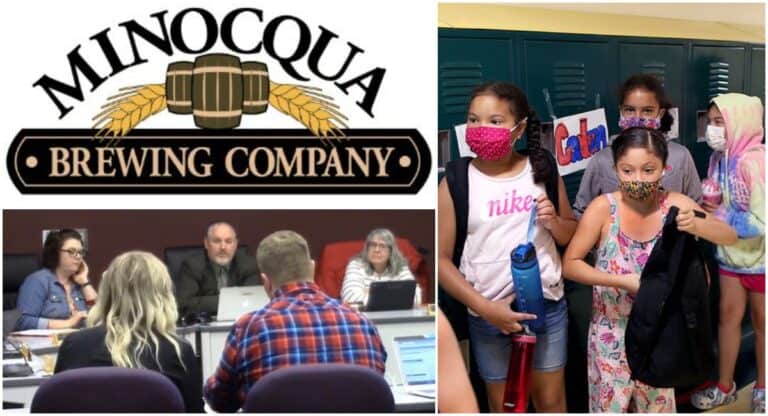 The Republican Party of Wisconsin filed a complaint on Sept. 30 against the Minocqua Brewing Company Super PAC with the Federal Elections Commission for a myriad of alleged reporting failures.

According to a release, the Minocqua Brewing Company purports to send 5 percent of their profits to their PAC, however, they allegedly failed to report any such transfer or to disclose these donors in campaign finance reports.

In addition, the complaint alleges the Super PAC failed to include required disclaimer notices on solicitations for donations, failed to file required reports for an independent expenditure, and unlawfully used corporate funds to provide direct support to federal candidates.

“It appears that Minocqua Brewing Company Super PAC has repeatedly failed to play by the rules. Though their spending hasn’t yielded any significant results, ineffectiveness does not excuse illegal activity and the FEC needs to take action.”

The Minocqua Brewing Company is raising money to pay for a class-action lawsuit “against every school board in Wisconsin that isn’t mandating masks for kids too young to get the vaccine” and “not following CDC guidelines.” That’s even though zero children ages 19 and under have died of COVID in Wisconsin – zero.

Kirk Bangstad, owner of the Minocqua Brewing Company and Super PAC and a failed Democratic candidate for state Assembly, announced the move in an incendiary Facebook post on Sept. 26, 2021. He claimed in the post that the effort has already raised $250,000 and found people willing to be plaintiffs.