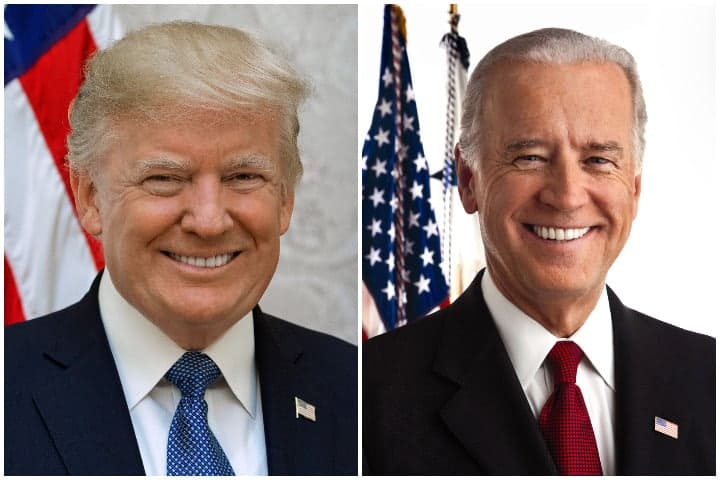 Top Wisconsin GOP legislative leaders are asking that the first presidential debate be held in Wisconsin in September 2020.

In a letter to the Commission on Presidential Debates, Senate President Roger Roth and Assembly Speaker Robin Vos requested that “an additional, earlier debate be held in our home state of Wisconsin, this September.”

They wrote that “Wisconsinites will be some of the first voters casting a ballot for the presidential election, and it is imperative that we hear from both candidates.”

According to Roth and Vos, “presidential debates are a critical part of the electoral process. Unlike television ads or pre-written speeches, debates give Americans a firsthand look at each candidate’s own policies and intellect in an unscripted setting. They allow voters to hear the candidates’ platforms firsthand and give candidates the opportunity to respond to the tough questions at the forefront of every voter’s mind.”

The first presidential debate is scheduled for Sept. 29 in Cleveland, Ohio. According to the Commission, here are the currently scheduled debates:

On Aug. 6, President Donald Trump tweeted, “How can voters be sending in Ballots starting, in some cases, one month before the First Presidential Debate. Move the First Debate up. A debate, to me, is a Public Service. Joe Biden and I owe it to the American People!”

Many Wisconsinites Will Have Voted by the Time the First Scheduled Debate Rolls Around, They Say

How can voters be sending in Ballots starting, in some cases, one month before the First Presidential Debate. Move the First Debate up. A debate, to me, is a Public Service. Joe Biden and I owe it to the American People!

The GOP leaders said that, by the time the first presidential debate happens on Sept. 29, 2020, voters in Wisconsin will have already started voting.

“Wisconsinites who vote early deserve the same opportunity afforded to other states to hear the two competing visions to our country and make a well-informed decision when casting their vote at the ballot box,” they wrote, “especially when one candidate has spent the duration of the campaign avoiding voters and questions from the press.”

The two asked that the Commission give voters “a fair chance in an already unprecedented election, and we ask that you consider adding an additional, earlier debate in Wisconsin, this September. This monumental election will determine the very future of our nation. The least we can do is equip voters with the facts necessary to aid them in electing the next president of the United States.”