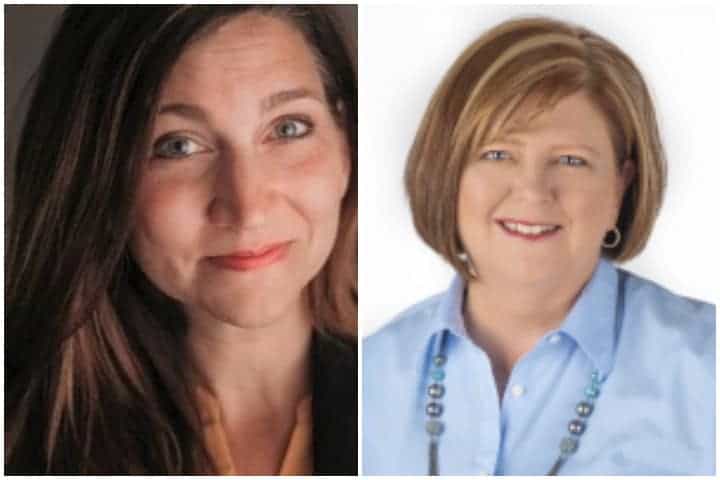 A Democratic Assembly candidate, Melissa Winker, is being criticized for posting her opponent’s home address prominently on her campaign Facebook page.

Winker for Wisconsin defended the action on Facebook: “Candidate addresses are made public in many publications.”

On October 18, Melissa Winker for Wisconsin posted Dittrich’s full home address in a graphic along with the status, “I take the role of a representative seriously. Your elected Republican representative HAS NOT met in session for over 6 months AND won’t answer questions from the League of Women Voters. #WhyWontTheyWork? #WhyWontSheAnswer?”

We’ve blurred Dittrich’s address out of the below screenshot. It was visible in the version on Winker’s page.

In an interview with WRN, Dittrich, the Republican incumbent in the race, criticized the inclusion of her address in a public social media post.

“It’s clearly an attempt to provoke people into negative action,” she said, mentioning the current climate in which protests have occurred at people’s homes, with one culminating in a Wauwatosa “police officer with shots fired through his house.”

Dittrich said the post was “basically doxxing people.” Even though people can find addresses of public officials, it’s different to put it in easy display on social media, she said. “It’s basically inviting people to either come harm me or create trouble at my home. It’s a show of desperation.”

She denied the other claims in the status, saying, “She’s sitting and doing this behind a keyboard, and I’m actually out there talking to constituents.” She added: “To provoke people to show up at my house is a classless move.”

We reached out to Winker by email and Facebook and received this response from Melissa Winker:

I am happy to explain why I posted to my Winker for Wisconsin campaign Facebook page yesterday an unaltered image of the League of Women Voters’ Voter Guide in which both candidates’ home addresses were printed below our names. I did not want to deface the LWV printed piece, and my intention in posting the full story was to share our compared responses: my detailed answers alongside Rep. Dittrich’s “No Reply.” I am sorry if Barb Dittrich or others took offense by my posting an elected official’s home address, which is public information and came directly from the voter guide. I have since removed it. More concerning to me is the larger story of Rep. Dittrich’s repeated choice not to provide commentary for published voter guides (see also Citizen Advocates for Public Education) and her official stance against the safety of early in-person voting (see Dittrich’s own Facebook page). I trust your readers will sort out which is the anti-democracy voice in this campaign once they judge these facts.

Melissa Winker Claimed on Facebook That She Assumed Dittrich ‘Wants to Be Accessible,’ Which Led to Another Round of Criticism

A woman wrote on Winker’s thread, “I ask YET AGAIN WHAT WAS YOUR PURPOSE AND DESIRED OUTCOME for publishing her address?”
Winker for Wisconsin responded, “My intent was to point out her ‘no reply.’ The address is listed in the publication next to the ‘no reply.’ My address is listed 3x in the comments. I didn’t think this was an issue because everyone has access to our addresses. There is no ill intent. I assumed she wants to be accessible.”

Another woman responded, “You assume…wants to be accessible…what at her HOME!?!? Do you want random people showing up at your house?”