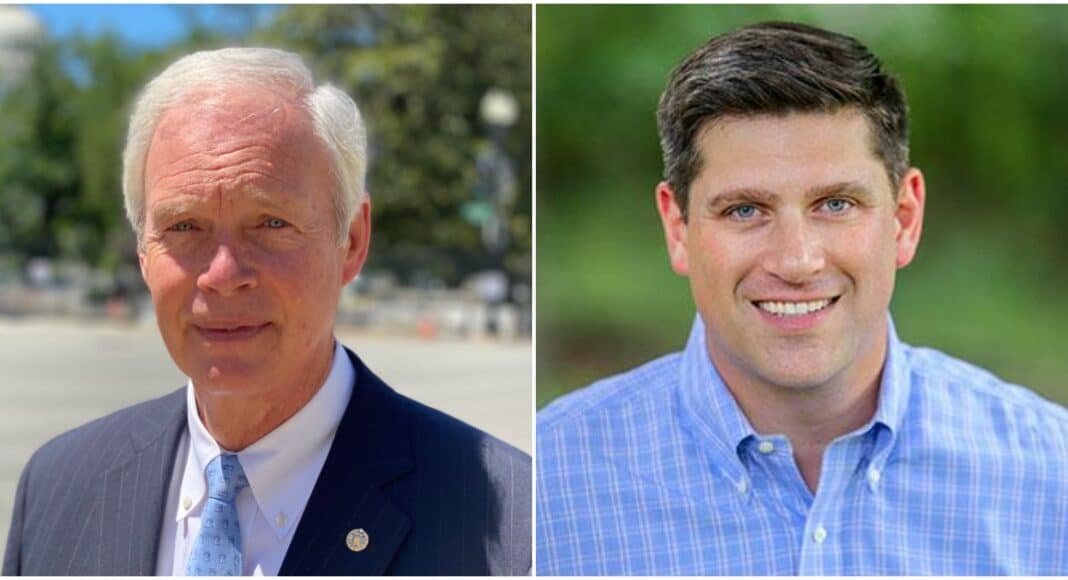 The first question is what will Kevin Nicholson do?

Wisconsin U.S. Sen. Ron Johnson has decided to run for a third term in the U.S. Senate.

Johnson answered the state’s great unanswered question in the state with an op-ed in the Wall Street Journal on Sunday.

“Much as I’d like to ease into a quiet retirement, I don’t feel I should,” Johnson wrote.

His announcement ends months of speculation. It also starts a new round of political questions.

The first question is what will Kevin Nicholson do?

Nicholson, a longtime candidate and the head of the No Better Friend Corp., was waiting for Johnson to make a decision so he could make his.

“It’s no secret that I’m considering a run for Governor. It is time for new leadership in Wisconsin. We deserve a Governor who shares our values, works for our kids, stands up for law enforcement, defends life, and secures our elections,” Nicholson said on Twitter on Sunday. “I do believe I have a role to play in setting the course for a better future for all of us. Over the coming days my family, friends, and I will continue to pray for wisdom for our next steps.”

The Republican frontrunner in the governor’s race, Rebecca Kleefisch, took to Twitter as well on Sunday but didn’t mention a possible primary fight against Nicholson.

“Run, [Ron Johnson], run! Now more than ever we need strong conservative leaders who are willing to stand up to Joe Biden and the Left,” Kleefisch said in a tweet.

Jonathan Wichmann is also in the race for the Republican nomination.

It’s not just the Republicans who are looking at the ripple effect of Johnson’s decision.

A third Johnson run for the U.S. Senate means whoever wins the crowded Democratic primary will face a well-financed incumbent candidate in November.

Democratic Senate frontrunner, and current Lt. Gov. Mandela Barnes, previewed the strategy against Johnson in his statement on Sunday.

“The only people celebrating Ron Johnson’s announcement are his donors and the corporate special interest groups he’s bailed out time and time again. Let’s get to work and retire this failed senator,” Barnes said.

Many national polls say Johnson is one of the most vulnerable senators this fall.

But polls show none of Johnson’s potential Democratic challengers are very popular with voters either.