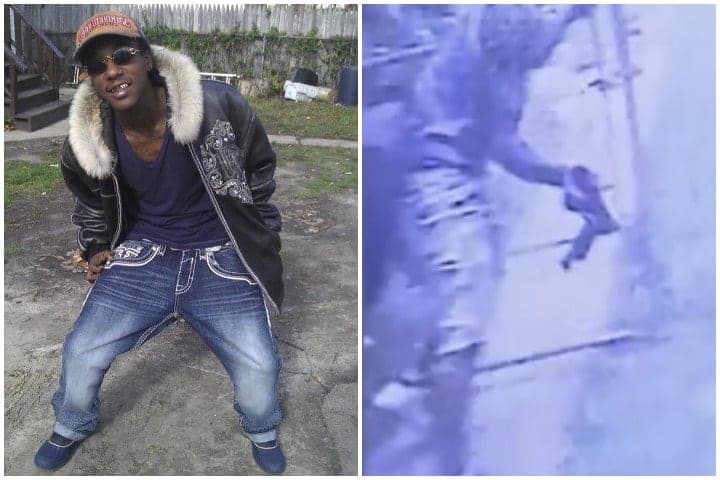 The Milwaukee Common Council must soundly reject the new city attorney’s proposed $4 million settlement in the case of Sylville Smith, an armed man who was shot by a police officer exonerated by a jury.

Because the officer used legally justified force by virtue of his acquittal, the settlement would be an affront to taxpayers. It sets a terrible precedent. What a difference former City Attorney Grant Langley made. The proposed settlement is from Tearman Spencer, the new city attorney (we’ve witnessed a disturbing trend of “reform” DAs around the country who disregard the law in police officer shooting cases. A city attorney too loose with the city’s purse is also extremely disturbing).

City documents confirm that a settlement is afoot. “Resolution to authorize up to $4,000,000.00 of contingent borrowing to fund settlement of the claims raised by the plaintiff Estate of Sylville K. Smith,” it reads. The fiscal impact statement says the money would be paid through “contingent borrowing.”

The proposal goes to the Judiciary & Legislation Committee on Monday, Oct. 26, and then to the full Common Council. Both must reject it.

The reasons are simple.

Why the Council Must Reject the Sylville Smith Settlement 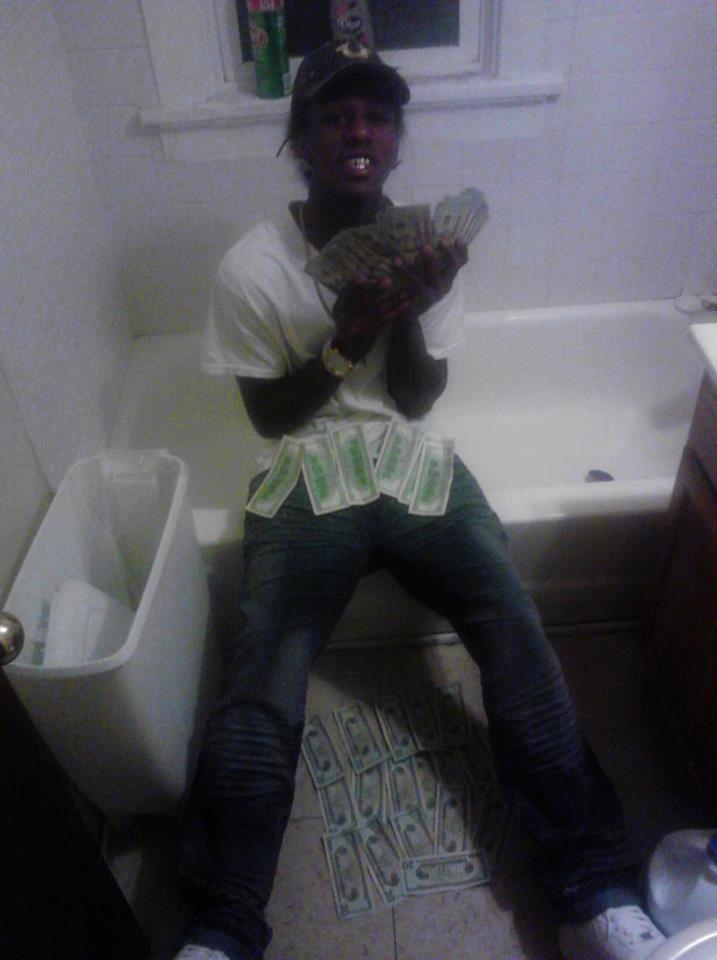 Sylville Smith was holding a gun when the officer shot him the first time; the officer fired a second shot 1.69 seconds later that has been the focal point of debate. Even the DA who charged the officer believed shot one was justified. But whatever you think of shot two, this fact is incontrovertible: A jury weighed all of the evidence and did not believe there was enough evidence to convict the officer of a crime (we think it was always absurd for the DA to deem one shot justified and the other not because of how close they occurred together, but, again, the jury rejected the DA’s argument that the officer’s actions were not lawful.)

Smith possessed a stolen gun taken in a Waukesha burglary. The mayor said the officer ordered Smith to drop the gun twice.

Smith had a previous gun-related conviction. He was a previous suspect in a shooting who faced felony charges that were dismissed for serious allegations like intimidating a witness and first-degree recklessly endangering safety. His Facebook page, which is still up, says he “Worked at Cracking.” He posed for pictures with guns and wads of cash. The Journal Sentinel reported that Smith was arrested “or ticketed nine times… for the shooting, a robbery, carrying a concealed weapon, theft, possession of heroin and more.”

But of course what really matters in this analysis is only whether the officer was justified to use force. He was fired for unrelated charges but not this case; he was not found to have violated policy or crime in the Smith shooting.

A jury has spoken. The officer was acquitted by a jury. And the department did not find a policy violation, either. That’s also significant.

You don’t give millions of dollars to the families of people shot by officers exercising lawful use of force. If you do, where does it end?

Defense attorneys said Smith kept moving and that the legal justification to shoot carried into the second shot because it all happened within less than 2 seconds.

Police had stopped Smith because they believed a drug deal might be taking place.

At what point are people responsible for their own actions?

A use of force expert testified that the officer acted within training by assuming Smith might have a second weapon.

It was a diverse jury that included four African-Americans, according to The Guardian.

Yes, Heaggan-Brown was convicted of another crime. But that’s unrelated and shouldn’t cloud the Council’s judgment in this case.

You don’t pay millions of dollars in taxpayer money because an officer used justified, lawful force to protect his own life.

The Council must reject this settlement. Have the guts to do so. Remember: It’s not your money. It’s the taxpayers’ money. It’s needed elsewhere in tough budget times and in the midst of a pandemic. How you spend it matters. 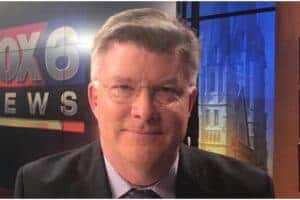 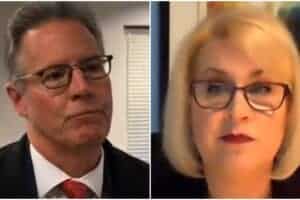